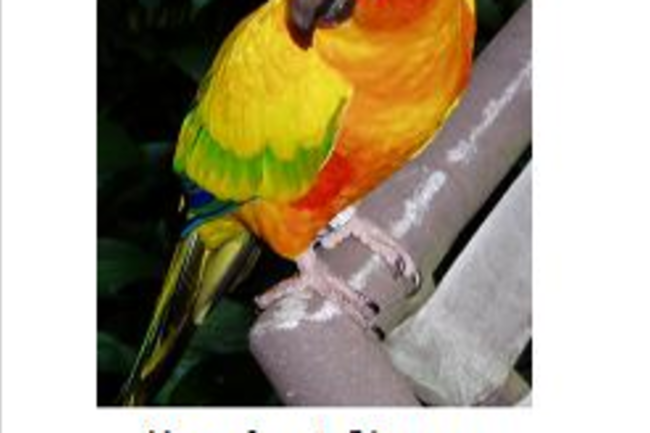 I've been offline for months, having tired of the ridiculous ramblings you flightless hominids occupy yourselves with involving God knowswhat. However, on thattopic, the recent outbursts in and out of the blogosphere have me so perplexed, I'm inclined to give everyone involved a good bite on the nose. From a bird's eye view, I cannot fathom why humans spend so much time arguing over who's got religion right. Honestly, take it from a highly evolved species [

], all of your bemoaning isn't worth peanuts. Believe whatever you'd like, but don't get your feathers ruffled over each other's deities or lackthereof. 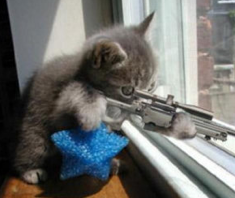 There are far more important things to think about. Take my proposal for the systematic eradication of cats... Those disgusting beasts are wreaking havoc all over civilized society with their pointed shrewish ears, their squinty eyes, and their collective evil plot to take over the world. [shiver] Yech! 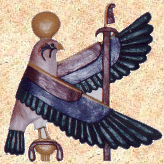 And furthermore, I'm partial to Horus, the Falcon creator of the cosmos. (A fine looking chap, no?) Clearly, ancient Egyptians--a clever breed of homo sapien--recognized their role as avian subordinate. But even back then, there was the golden rule, so above all, limit squawking and try to maintain some mutual respect.