Don't miss Mole Day, the historic tornado of flames, or an ice giant's brightest appearance of the year. 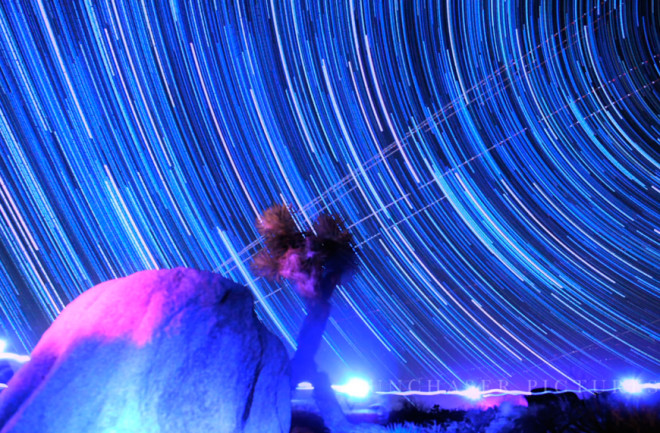 October 3: Ready your binoculars for the year's brightest appearance of ice giant Uranus.

October 19: A 1515 woodcut of a rhino and Robert Hooke's 1667 illustration of a flea star in "Natural Histories," an exhibit of images from rare books in New York's American Museum of Natural History Library.

October 23:Mole Day! Rise and shine at 6:02 today to honor the mole, Avogadro's unit for measuring mass in chemical reactions. (The subterranean creature of the same name is the day's mascot).

October 27: Take to the trails on the birthday of Theodore Roosevelt, the conservationist president who reserved 230 million acres of land for national parks, forests and monuments. Bully!

October 31: The fear response floods extra blood to your leg muscles, prepping you for fight or flight. Remember that this Halloween when a haunted house has you quaking in your boots!