NCBI ROFL: Your rug is so ugly it makes me sick. Literally. 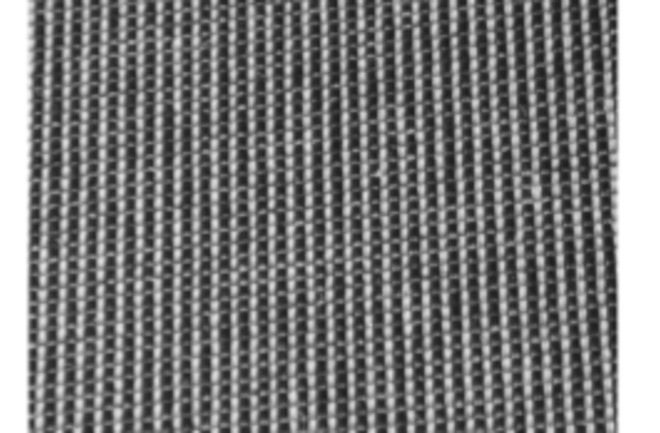 The sickening rug: a repeating static pattern that leads to motion-sickness-like symptoms. "The nauseogenic properties of a patterned rug that reputedly caused motion-sickness-like symptoms in those who viewed it was the topic of this study. Naive observers viewed a 1:1 scale image of the black-and-white patterned rug and a homogeneous gray region of equivalent luminance in a counterbalanced within-subjects design. After 5 min of viewing, symptoms were assessed with the simulator sickness questionnaire (SSQ), yielding a total SSQ score and sub-scores for nausea, oculomotor symptoms, and disorientation. All four scores were significantly higher in the rug condition. Observers also reported significantly more self-motion perception in the rug condition, even though they were seated during the experiment. Results are consistent with findings that suggest that neurologically normal individuals who view a repeating static pattern can experience unpleasant symptoms, some of which are similar to motion sickness." Bonus quote from the full text: "Bottom line: be careful what you buy. You might have to look at it for a while and it might just make you feel sick."