NCBI ROFL: Luke, I am your father...and suffering from borderline personality disorder. 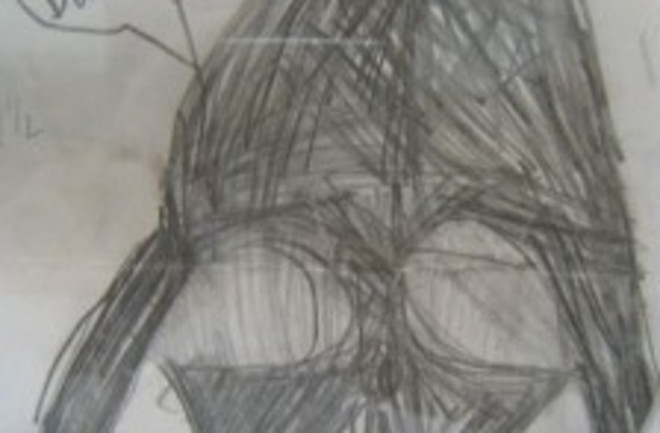 Is Anakin Skywalker suffering from borderline personality disorder? "Anakin Skywalker, one of the main characters in Star Wars, meets the criteria for borderline personality disorder (BPD). This finding is interesting for it may partly explain the commercial success of these movies among adolescents and be useful in educating the general public and medical students about BPD symptoms." Bonus quote from the full article: "He presented impulsivity and difficulty controlling his anger and alternated between idealisation and devaluation (of his Jedi mentors). Permanently afraid of losing his wife, he made frantic efforts to avoid her abandonment and went as far as betraying his former Jedi companions. He also experienced two dissociative episodes secondary to stressful events. One occurred after his mother's death, when he exterminated a whole tribe of Tuskan people, while the other one took place just after he turned to the dark side. He slaughtered all the Jedi younglings before voicing paranoid thoughts concerning his former mentor and his wife. Finally, the films depicted his quest to find himself, and his uncertainties about who he was. Turning to the dark side and changing his name could be interpreted as a sign of identity disturbance. Thus, even if developmental issues in a gifted child as he struggled with adolescence and young adulthood could also be discussed, Anakin Skywalker presents both psychodynamic and criteriological features suggesting BPD."

Thanks to Raymond for today's ROFL!