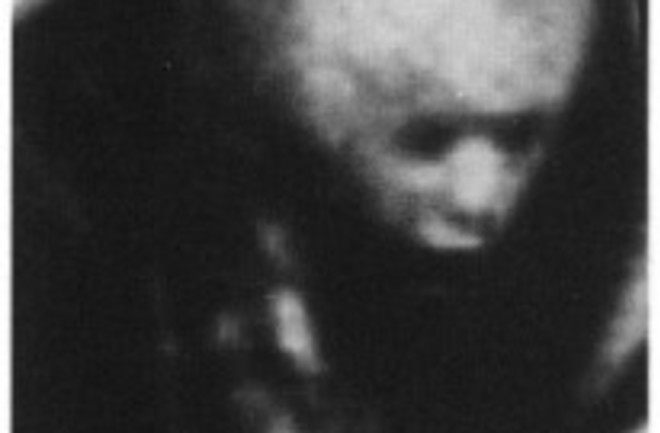 NCBI ROFL: The case of the haunted scrotum. "On CT scanning of the abdomen and pelvis, the right testis was not identified but the left side of the scrotum seemed to be occupied by a screaming ghost-like apparition (Figure 1).” NCBI ROFL: Does garlic protect against vampires? An experimental study. "Garlic has been regarded as an effective prophylactic against vampires. We wanted to explore this alleged effect experimentally. Owing to the lack of vampires, we used leeches instead." NCBI ROFL: Exorcism-resistant ghost possession treated with clopenthixol. "An Indian man now in Britain explained his criminal behaviour as episodic ghost possession. Traditional exorcisms failed to help. " NCBI ROFL: Word of the day: cacodemonomania."The experience of having had intercourse with the devil has in the past been regarded as evidence that the individual is a witch." NCBI ROFL: This paper is ghastly. "To test the hypothesis that experiences of apparitional phenomena with accompanying fear can be simulated within the laboratory, a 45-yr.-old journalist and professional musician who had experienced a classic haunt four years previously was exposed to 1 microTesla, complex, transcerebral magnetic fields." NCBI ROFL: That vampire bat recognizes you. And he's coming back tomorrow night. "Using psychoacoustical methods, we show that vampire bats can recognize individual humans by their breathing sounds" WTF is NCBI ROFL? Read our FAQ!