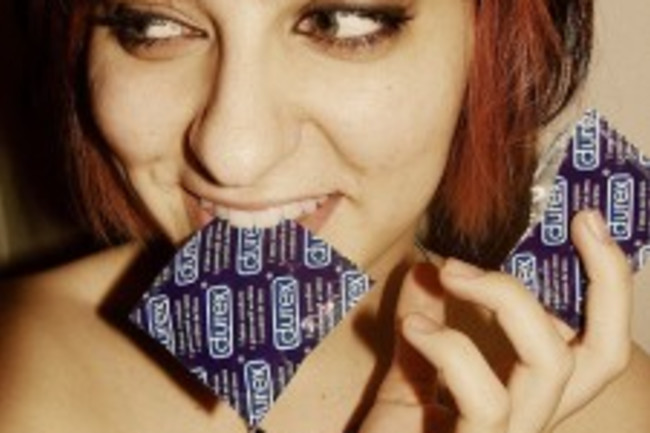 "In a sample of sexually active college females, condom use, as an indirect measure of the presence of semen in the reproductive tract, was related to scores on the Beck Depression Inventory. Not only were females who were having sex without condoms less depressed, but depressive symptoms and suicide attempts among females who used condoms were proportional to the consistency of condom use.For females who did not use condoms, depression scores went up as the amount of time since their last sexual encounter increased. These data are consistent with the possibility that semen may antagonize depressive symptoms and evidence which shows that the vagina absorbs a number of components of semen that can be detected in the bloodstream within a few hours of administration." ||

Thanks to Ahnika for today's ROFL!

Related content: Discoblog: NCBI ROFL: Those are the [condom] breaks.