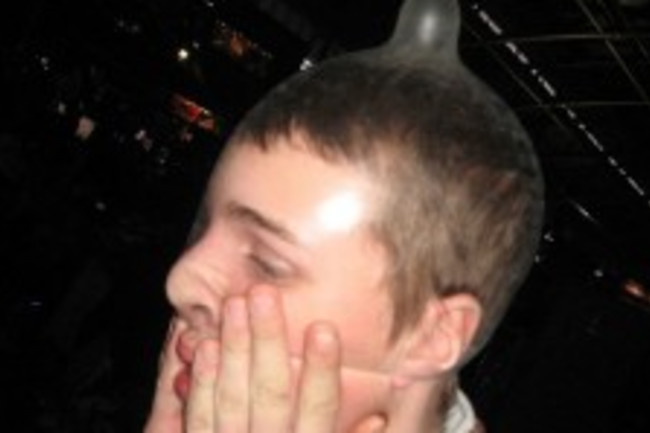 It's case study flashback week on NCBI ROFL! All this week we'll be featuring some of our favorite medical case studies from the archives. Enjoy! "A 27-year-old lady presented with persistent cough, sputum and fever for the preceding six months. In spite of trials with antibiotics and anti-tuberculosis treatment for the preceeding four months, her symptoms did not improve. A subsequent chest radiograph showed non-homogeneous collapse-consolidation of right upper lobe. Videobronchoscopy revealed an inverted bag like structure in right upper lobe bronchus and rigid bronchoscopic removal with biopsy forceps confirmed the presence of a condom. Detailed retrospective history also confirmed accidental inhalation of the condom during fellatio.” !!