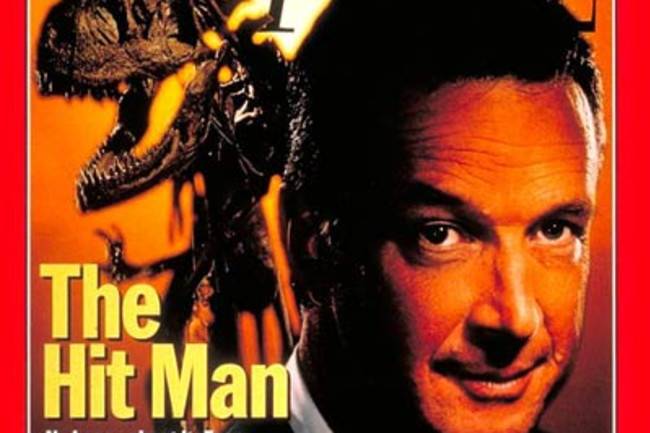 Wow...I have written lots of critical things about Crichton, but I also stand a bit in awe of the massive influence he has had on the image of science in our culture. I only met him once, and he seemed a very kind, humble man in person. Not to mention overpoweringly gigantic--I believe he was something like 6'9". Obviously his anti-global warming novel, State of Fear, was wildly controversial (to say the least), but his legacy is far bigger than this one late in life work, and whatever else you say, one has to respect and acknowledge his cultural impact. How do people think we should define Crichton's legacy?