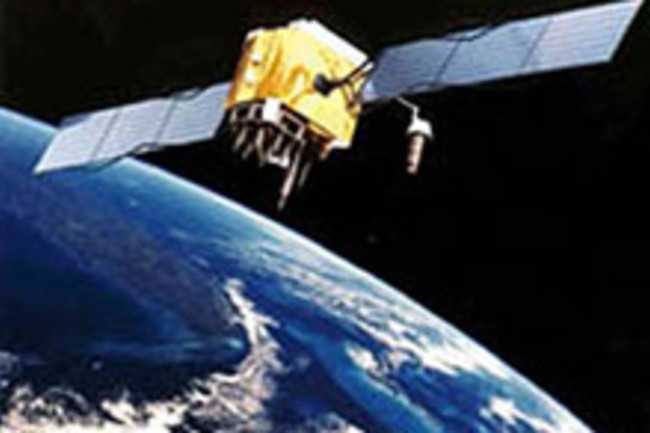 The U.S. government has announced increasing concern over the quality of its Global Positioning System (GPS), which could begin to deteriorate as early as next year, resulting in regular blackouts and failures – or even dishing out inaccurate directions to millions of people worldwide [The Guardian]. The possibility that new satellites would not be launched in time was announced in late April, but the warning was stepped up this week in a government statement that recognized cost over-runs of defence department space programmes [Nature] as part of the problem. The functioning of GPS relies on a network of satellites that constantly orbit the planet and beam signals back to the ground that help pinpoint your position on the Earth's surface [The Guardian]. GPS service cannot maintain its level of precision if old satellites wear out before new satellites are launched as replacements, and the ability of the system to provide full coverage could dip below 95% between 2010 and 2014, when the Air Force plans to begin replacing the current block of satellites with a newer generation [Nature], warned the report by the Government Accountability Office. The satellites currently in orbit have been maintained by the U.S. Air Force since the early 1990s, and according to the report, the potential failures are due to mismanagement and a lack of investment. "It's not that people will suddenly not be able to use the system, but if you start to lose satellites then maybe the performance starts to degrade slightly" [Nature] said Marek Ziebart, a space geodesist (a scientist who measures the Earth and its gravitational field). The most likely failures would occur in the atomic clocks and reaction control wheels in the satellites, which are equipped with back-up parts, but time has already taken its toll on all but the last atomic clock on 18 US GPS navigation satellites, according to a recent unclassified US Air Force report [Nature]. If the failures do occur, the report warned, "some military operations and some civilian users could be adversely affected" [The Guardian]. There are 31 functional GPS satellites in orbit now, with only 24 needed to provide full coverage, but "the more the better.... To measure sea levels reliably you want lots of satellites and you want them working well" [Nature], said Ziebart. Air Force Colonel Dave Buckman admitted "that there's a potential risk, but GPS isn't falling out of the sky — we have plans to mitigate risk and prevent a gap in coverage" [Nature]. Related Content: 80beats: NASA Micro-Satellite Will Bring Drug Testing into Orbit 80beats: Space Shuttle Grabs Hubble Telescope, and Astronauts Begin Repairs