Flashback Friday: Why Do So Many People Hate the Word "Moist"? 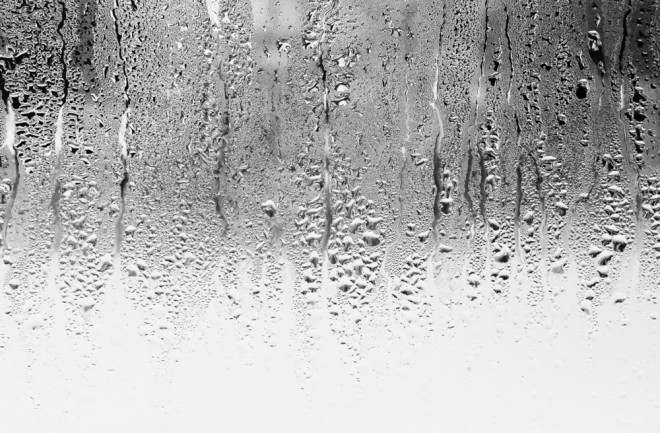 Are there certain words that really get under your skin? If those words are “moist,” “crevice,” “slacks,” or “luggage” then you’re not alone. In fact, People magazine voted “moist” as the “most cringeworthy word” in English and actually made a video of their “sexiest men alive” saying the word. But why is “moist” so objectionable to 10-20% of the population? Is it the sound of the word, or is it the meaning? This author set out to answer that question, and he found that the meaning is the key. People associate “moist” with sexual connotations, which explains the recent rise in aversion to the word. Be sure to check out the table below: it’s not every day we see a scientific paper that includes such salty language.

A Moist Crevice for Word Aversion: In Semantics Not Sounds

“Why do people self-report an aversion to words like “moist”? The present studies represent an initial scientific exploration into the phenomenon of word aversion by investigating its prevalence and cause. Results of five experiments indicate that about 10–20% of the population is averse to the word “moist.” This population often speculates that phonological properties of the word are the cause of their displeasure. However, data from the current studies point to semantic features of the word–namely, associations with disgusting bodily functions–as a more prominent source of peoples’ unpleasant experience. “Moist,” for averse participants, was notable for its valence and personal use, rather than imagery or arousal–a finding that was confirmed by an experiment designed to induce an aversion to the word. Analyses of individual difference measures suggest that word aversion is more prevalent among younger, more educated, and more neurotic people, and is more commonly reported by females than males.”