Flashback Friday: Who was a real U.S. president, Alexander Hamilton or Chester Arthur? Most Americans get the answer wrong. 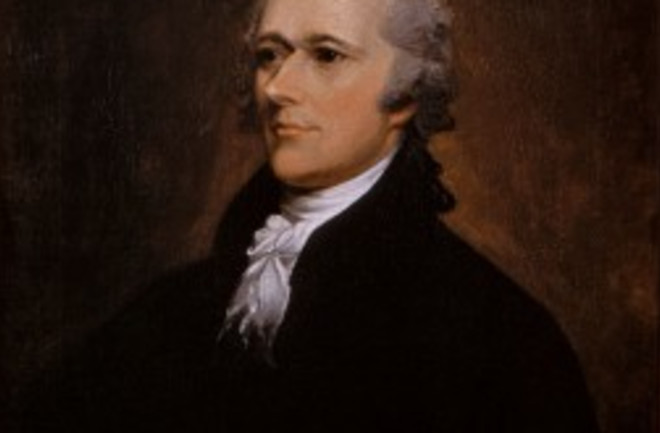 Americans aren't exactly known for our knowledge of history (or geography, for that matter). But we should at least know our own presidents, right? Enter these researchers, who used an online survey to measure how well people can distinguish real U.S. presidents from others with well-known or presidential-sounding names. They found that, while people were actually able to recognize 88% of U.S. presidents by name (the exceptions including lesser known presidents like Franklin Pierce and Chester Arthur), they were also likely to incorrectly identify several non-presidents, including Alexander Hamilton and Benjamin Franklin. Of course, the researchers point out that the study was performed before the popularity of the Broadway musical "Hamilton", which might make people more aware of Alexander Hamilton's place in history. Maybe for the sake of public education, the next hit musical should be "Pierce"?Recognizing the Presidents: Was Alexander Hamilton President? "Studies over the past 40 years have shown that Americans can recall about half the U.S. presidents. Do people know the presidents even though they are unable to access them for recall? We investigated this question using the powerful cues of a recognition test. Specifically, we tested the ability of 326 online subjects to recognize U.S. presidents when presented with their full names among various types of lures. The hit rate for presidential recognition was .88, well above the proportion produced in free recall but far from perfect. Presidents Franklin Pierce and Chester Arthur were recognized less than 60% of the time. Interestingly, four nonpresidents were falsely recognized at relatively high rates, and Alexander Hamilton was more frequently identified as president than were several actual presidents. Even on a recognition test, knowledge of American presidents is imperfect and prone to error. The false alarm data support the theory that false fame can arise from contextual familiarity." Related content: Friday Flashback: President Kennedy’s death: a poison arrow-assisted homicide.An optimistic president portends economic disaster.an weather swing an election?