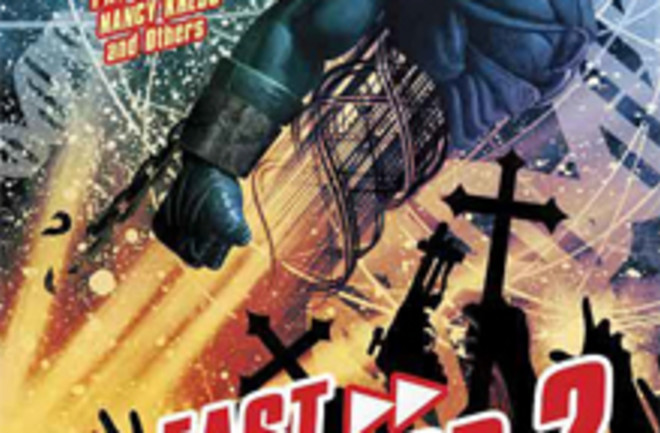 Looking for some fresh science fiction? The Fast Forward series of anthologies, published by Pyr, prides itself on featuring original stories from science-fiction heavyweights. I love Gardner Dozois' annual The Year's Best Science Fiction collections, but sometimes its great to get something really new, and Fast Forward doesn't disappoint.. The latest installment, Fast Forward 2, will be officially released next week (but Amazon claims it's in stock now.) The FF2 author list includes Cory Doctorow, Ian McDonald, Mike Resnick and Pat Cadigan. It's a great collection, with a good mix of stories ranging from hard science fiction to near magic realism. Stand outs for me included "True Names," a novella by Doctorow and Benjamin Rosenbaum set in a post-post-post-human universe, and "An Eligible Boy," written by Ian McDonald, that takes place in the mid-21st century India that McDonald has used as the backdrop for his 2004 book River of Gods.