Farts: An Under-appreciated Threat to Astronauts

A flammable gas is unwelcome in a tiny pressurized capsule or space suit. 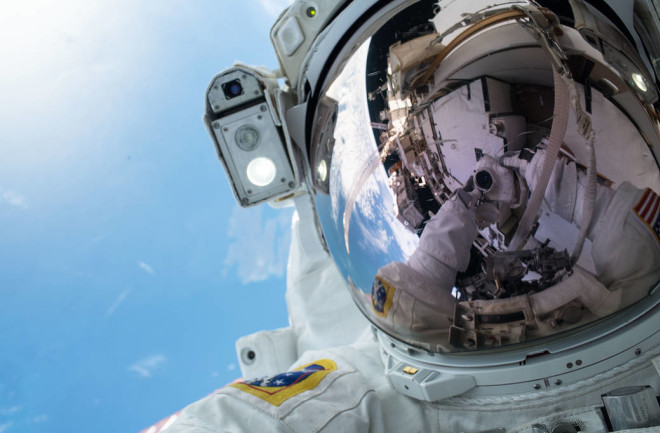 [Note from the authors of “Seriously, Science?”: After nine years with Discover, we’ve been informed that this will be our last month blogging on this platform. Despite being (usually) objective scientists, we have a sentimental streak, and we have spent the last few days reminiscing about the crazy, and often funny, science we have highlighted. Therefore, we have assembled a month-long feast of our favorite science papers. Enjoy!]

On Earth, farts are typically no big deal — smelly, harmless, and they quickly dissipate. But if you’re an astronaut, every fart is a ticking time bomb. The gases in farts are flammable, which can quickly become a problem in a tiny pressurized capsule in the middle of space where your fart gases have no where to go. In this “oldie but goodie” study from the late 1960s, scientists fed subjects a then-state-of-the-art space diet compared with a “bland formula.” They discovered that the space diet actually produced more gas than the control diet, and noted that “volumes would be larger at reduced spacecraft and suit pressures.” This explains why astronaut food doesn’t include freeze-dried beans…

“Intestinal bacteria form two gases, hydrogen (H2) and methane (CH4), that could constitute a fire hazard in a closed chamber. So H2 and CH4 pass from the anus but these gases are also transported by the blood to the lungs and removed to the atmosphere.

Several factors affect gas formation: 1) amount and kind of fermentable substrate; 2) abundance, types, and location of microflora; and 3) psychic and somatic conditions that affect the gut.

We evaluated the first factor by studying men fed different diets and have also recorded influences of uncontrollable factors. One group of 6 men ate Gemini-type diet (S) and another received a bland formula (F), for 42 days. Breath and rectal gases were analyzed during the first and final weeks.

Subjects were calmer during the second test. Gas production was lower with S than initially; F values were unchanged. Methane differed idiosyncratically, presumably due to differences in flora. Computed from 12-hour values, maximum potential daily H2 and CH4 are per man: for S, 730 ml and 382 ml; for F, 80 and 222 ml. Volumes would be larger at reduced spacecraft and suit pressures.”