Fahrenheit, Celsius and Richter: The Units of Measurement Named After Real Scientists

You may use these measurement units in your daily life, but do you know about the scientists they're named after? 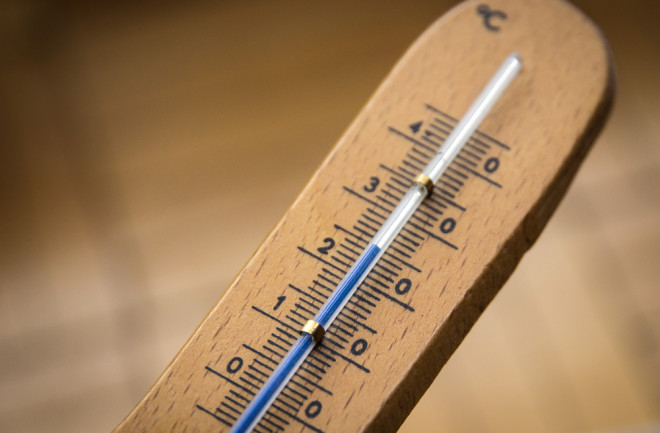 One of the biggest honors a scientist can receive is to become the namesake of a unit of measurement — a fitting reward if they’re the ones who discovered what’s being measured in the first place. (All four of our “Rushmore” scientists have units named after them, though only Newton’s made it into the official International System of Units.) Sometimes, though, the label is all we know of the scientist. Let’s revisit the people behind the units.

(1686–1736) The Dutch physicist invented alcohol and mercury thermometers, as well as the temperature scale that now bears his name (and perplexes the world outside the U.S. and a handful of other countries), with 0 degrees marking the temperature of a 1-1 mix of ice and salt.

(1701–1744) A well-traveled Swedish astronomer and professor at Uppsala University, he invented the Celsius (also called centigrade) temperature scale. In the system, now used worldwide, water freezes at 0 degrees and boils at 100.

(1824–1907) The British mathematician and physicist helped establish thermodynamics and invented our third temperature scale: 0 is equivalent to absolute zero, the theoretical coldest temperature possible. It isn’t measured by degrees, but individual kelvins.

(1818–1889) The unit that measures work, or energy (a force acting over distance), honors the British physicist who established that all forms of energy are equivalent. He also developed thermodynamics, along with Lord Kelvin.

(1745–1827) The namesake behind today’s volts, which measure differences in electrical potential, Italian physicist and experimentalist Volta discovered methane, used his tongue to detect electricity and invented the first electric battery.

(1775–1836) Another major electrical unit, the current-measuring ampere, takes its name from this French physicist. He was one of the main founders of the science of electromagnetism, which he christened “electrodynamics.”

(1858–1947) The German theoretical physicist invented quantum theory, so of course his unit is hard to grasp. The Planck length (1.616 x 10-35 meters), a tiny fraction of a proton’s diameter, is theoretically the smallest possible measurable length.

(1847–1922) The Scottish-born inventor of the telephone and teacher of the deaf may have a famous name, but the unit named for him hides behind a fractional prefix: the decibel. Fittingly, it quantifies the relative intensity, or loudness, of sounds.

(1900–1985) In 1935, the American seismologist and physicist came up with the earthquake-measuring scale that bears his name (though today’s scientists have replaced it with other, more precise systems). Originally interested in astronomy and chemistry, Richter got into seismology simply because that’s where a job opened up.

(1920–1998) The scariest tornadoes are classified as EF5, but where does the F come from? The Japanese-born storm researcher Fujita lent his name to the system he created for classifying tornadic destructiveness, though scientists have since refined it into the Enhanced Fujita scale. He also contributed to hurricane and thunderstorm analysis.

(1865–1942) Even the hotness of hot peppers is susceptible to scientific quantification. While developing his test, which assigns Scoville heat units to the various species of the genus Capsicum, the American pharmacist (and presumed spiciness fan) realized the most sensitive instrument at his disposal was the human tongue.