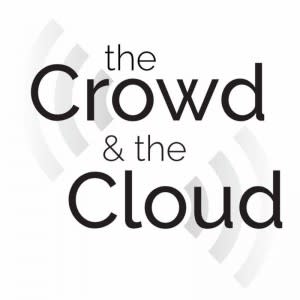 Photo: The Crowd and the Cloud This April, The Crowd & The Cloud brings you a 4-part public television series exploring citizen science, crowdsourcing, and mobile technology. You'll find the SciStarter Project Finder on The Crowd & The Cloud website to help viewers of the show become do-ers of science! Below we've highlighted each episode and related projects to jump start your viewing! 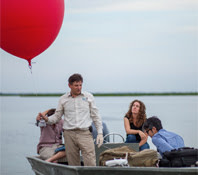 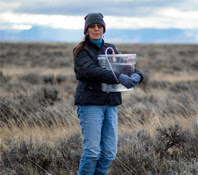 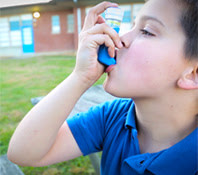 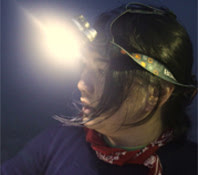 This episode explores a Year in the Life of Citizen Science. Counting birds with an app, surfers collecting ocean data while they ride the waves, volunteers surveying horseshoe crabs on the Delaware Bay, and butterflies wintering over in California.

CROWD & CLOUD plans live tweeting during both WORLD channel feeds (same day, same time to 70+ leading PBS stations) with a live one hour interactive "hangout" at 10pm ET and 10pm Pacific. Other PBS stations will program their broadcasts asynchronously, and Scistarter will have a station finder on our website. All programs will be streaming on the Crowd and Cloud website, and those of PBS stations, after April 1st. 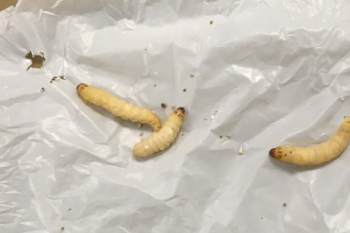