China Grew Cotton Plants on the Moon. They Died in the Darkness and the Cold 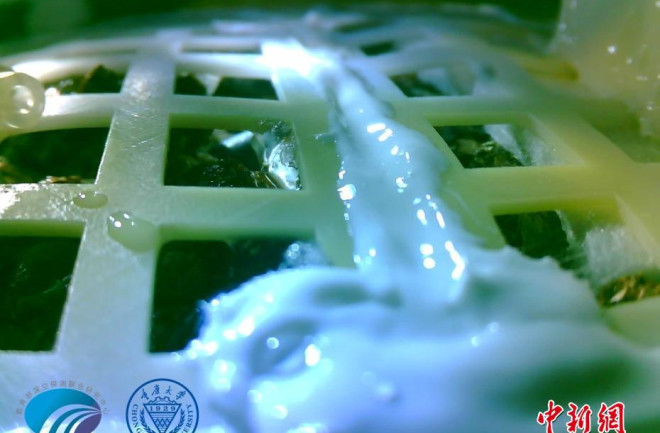 Earlier this month, an experiment on China’s Chang’e 4 lander got cotton plants to sprout on the moon for the first time. Well, they’re already dead.

On Jan. 7, China’s space agency released pictures of cotton seeds beginning to grow on the Chang’e 4 lander. But, as reported by GBTimes on Jan. 16, the new sprouts haven’t survived the freezing temperatures on the lunar surface, even in their protective capsule. The cotton seeds sprouted inside of a container as part of the lunar mini-biosphere experiment aboard the lander. And, just over a week later, or some 213 hours, the experiment is over and the plants are dead, GBTimes reported. The seeds of other plants like potato, Arabidopsis, and rapeseed, as well as fruit-fly eggs and yeast were also placed within the experiment’s roughly six pound canister.

With controlled humidity, air, water, and nutrients, this container was specifically designed to keep these organisms alive. But the lunar surface is an extreme place for any living thing to grow. From the low gravity to the high radiation levels and extreme temperatures that can swing wildly from about minus 250 degrees Fahrenheit at night to 250 degrees Fahrenheit in the daytime, it isn’t easy for Earth organisms to survive on the lunar surface. That was made apparent when the cotton seeds in the experiment became the first plants to sprout on the lunar surface and then quickly perished.

The cotton plant’s demise was caused by the freezing temperatures that washed over as day turned to nighttime on the moon. Since the moon takes about 27 Earth days to rotate, day and night each last about two weeks. The experiment ran on solar power and didn’t carry a battery because it would have been too heavy. So, once night fell, the power went out.

The canister containing the young cotton plants reached a temperature of minus 62 degrees Fahrenheit, said Liu Hanlong, who led the experiment at Chongqing University, at a government press conference earlier this week. After the two-week-long nighttime ends on the moon and day breaks, the dead cotton buds will rot within their capsule.

It had previously been suggested that this experiment might last 100 days, as opposed to the 212.75 hours it actually lasted. Still, because the cotton seeds sprouted so quickly, the experiment yielded observable results which can be further studied back on Earth.