Astronomers Find a Bevy of Exoplanets; Won’t Discuss Most Interesting Ones 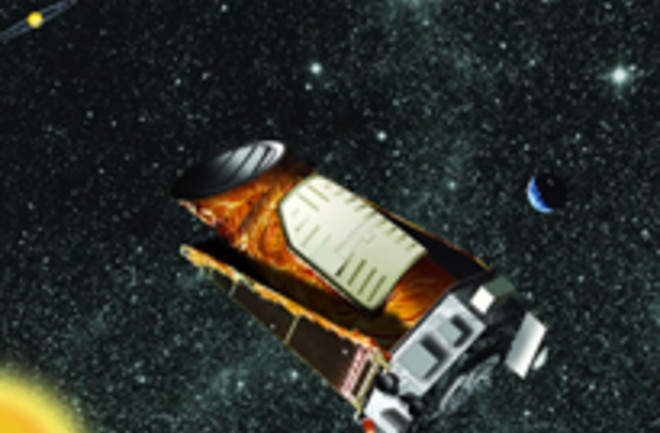 It's the 1840s. Rival astronomers in Britain and France separately toil away in their notebooks, fiercely guarding their calculations of just where a planet beyond Uranus might be hiding, hoping that they and their country will get the glory for finding it. When telescopes finally spot Neptune, the discovery leads to decades of debate over primacy, and scouring each man's private data to determine who deserved the most credit. Fast forward to the 21st century: Rivalries may have changed, but in the hunt for new planets—especially becoming the first to detect a new world like our own in a distant star system—defending one's data to lay claim to discovery has not gone away. This week the team behind NASA's planet-hunting space telescope, Kepler, announced that it has found more than 700 new candidates for exoplanets. Given that the current tally of known planets beyond our solar system stands near 460, that's a huge announcement. But what's drawn some attention is that more than half of the candidates won't be released publicly at this time. These include smallest planet candidates—those closest to our own world in size—which won't be officially announced until February 2011. It's no secret why:

Given all the time and effort that went into developing Kepler

, most astronomers seem to be all right with the team taking its time to analyze its data and get the credit they deserve. The best viewing time to confirm many of them as true exoplanets will take place over this summer. But given the tantalizing contents of Kepler's catalog and the potential for finding an Earth-like planet it shouldn't be surprising if people get impatient to have their own look.

The typical planet identified by transit observations (the method used by Kepler) was about 13 Re [Earth radii]. The data that has been released includes about 100 planets that are somewhere between two and four Earth radii—and that's excluding up to 400 smaller objects [Ars Technica].

In the meantime, those planets Kepler scientists have now publicized

should provide fodder for curious stargazers. One new paper

to its own tally, and even spotted a brown dwarf. Perhaps more eyes would speed up the search for a second Earth. However, it's hard to blame the Kepler scientists for trying to avoid the claim-to-fame wars of the past. Related Content: 80beats: Kepler Telescope Spies Its First 5 Exoplanets, Including "Styrofoam World"