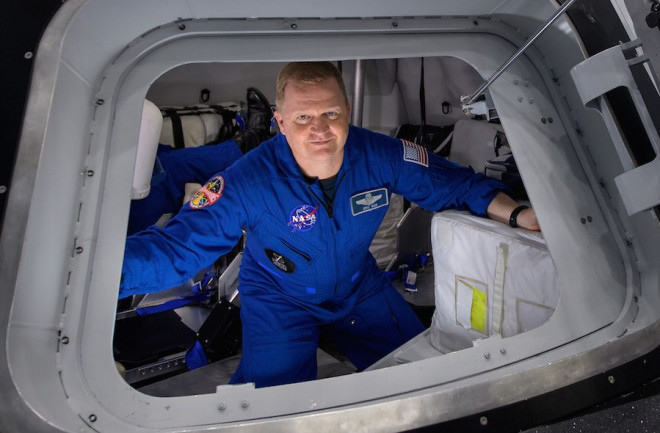 An astronaut scheduled to fly later this year aboard Boeing’s CST-100 Starliner crewed test flight is being replaced because of a medical issue, NASA announced earlier this week (Jan 22).

According to the agency, NASA astronaut Eric Boe has been removed from the crewed test flight and replaced with veteran NASA astronaut Mike Fincke. For now, Boe will assume Fincke’s position as assistant to the chief of the astronaut office for commercial crew at the Johnson Space Center. Previously in the role, Fincke worked on developing and testing new spacecraft with Boeing and SpaceX and with the astronauts assigned to the craft.

This is the sixth time in the history of the U.S. space program that an astronaut has been pulled from a spaceflight assignment for a medical reason. The medical issue that has caused the replacement has not been publicly disclosed. Boe, along with astronauts Nicole Mann and Chris Ferguson, were assigned in August of 2018 to the first piloted test of Boeing’s Starliner. The spaceship is being developed as part of NASA’s Commercial Crew Program, which aims to partner with companies to take astronauts to space.

Fincke joined NASA’s astronaut corps in 1996 and has completed two long-duration missions to the International Space Station aboard Soyuz spacecraft, and also flew on the shuttle Endeavour as part of STS-134 in 2011. Fincke has spent 382 days in space, including over 48 hours of EVA time over nine spacewalks. The Starliner flight will be Fincke’s fourth trip to space.

If all goes according to plan, the spacecraft will make its first flight to space with humans on board later this year. Prior to this launch, the craft will launch with no crew members on board to test its critical systems.