In just 11 years, the program overcame all obstacles to reach the moon. 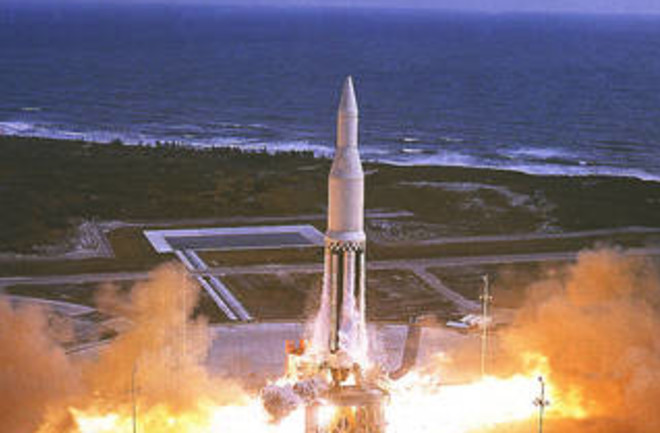 Uncrewed suborbital flight. This test flight of Saturn I carries 190,000 pounds of water to an altitude of 65 miles.

Apollo/Saturn uncrewed Earth-orbiting mission. One of three missions that would measure the abundance of space rocks above Earth.

Apollo lunar mission. The fourth flight to land on the moon, it is the first to use the lunar roving vehicle. Crew: David Scott, Alfred Worden and James Irwin.

[This timeline originally appeared in print as "Apollo Milestones."]