A new analysis says that the bodies of ancient island inhabitants may illuminate the cultural practices and movement patterns of thousands of years ago. 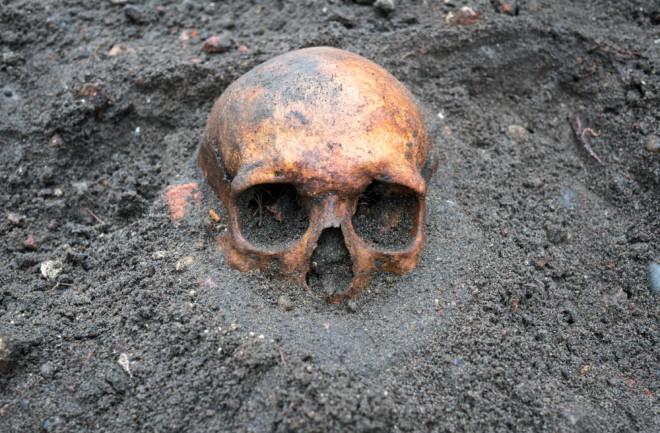 Though it may seem paradoxical, studying the ways our ancestors died and dealt with death may be our best window into the ways that they lived their lives. A new study published in PLOS ONE stresses this point, stating that three burials from thousands of years ago may shed some light on traditions and movements of the ancient inhabitants of Indonesia’s Alor Island.

Past burial practices — including the ways in which bodies are prepared and positioned — provide archaeologists with an abundance of information. They inform ancient peoples’ social structures and spiritual systems, as well as their diversification and development over time.

"Burials are a unique cultural manifestation," says Sofia Samper Carro, a study author and an archaeologist at the Australian National University, in a press release.

Aiming to mine this "cultural manifestation" for new information about the inhabitants of Southeast Asia, Carro and a team of colleagues set their sights on Indonesia’s Alor Island. There, they found three different bodies dating from about 13,000 to 7,500 years ago, all interred in dramatically different ways. According to Carro and the team, the differences between these burials indicate socio-cultural shifts over time and may reveal cross-cultural interactions, or complex migratory movements throughout Southeast Asia.

"Our results provide significant new data for understanding the evolution and diversification of burial practices in mainland and island Southeast Asia, contributing to a growing body of literature describing prehistoric socio-cultural behavior in this region," Carro concludes in a press release.

Carro and the team uncovered over 50,000 ancient bones on Alor Island. Included in this abundance of bones were the three bodies — one stripped of appendages before burial, one buried in a seated position and another buried in a side position.

"The three quite unusual and interesting burials show different mortuary practices, which might relate to recent discoveries of multiple migratory routes through the islands of Wallacea [the central islands of Indonesia] from thousands of years ago," Carro says in a press release.

According to the team, the diversity in these burials and their potential ties to multiple migratory routes makes sense in the context of recent genetic research, which reveals complex patterns of admixture of previously isolated genetic groups in the region.

"We’re very pleased to present a paper that shows how burial practices can complement data on genetic diversity from one of the current research hotspots in Southeast Asia," Carro concludes in a press release.