4 World Leaders Who Also Couldn't Outlast A Head Of Lettuce 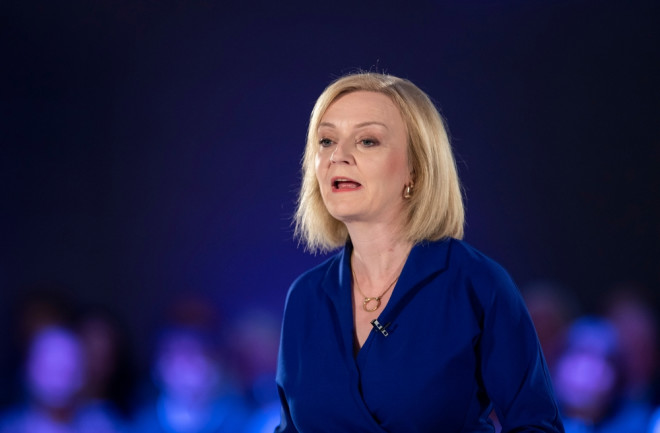 After the Economist compared Liz Truss’ time as the U.K.’s prime minister to the shelf-life of lettuce, staff members from the Daily Star purchased a head of lettuce, put a blonde wig on it and began a live stream on Youtube. Viewers could then see if Truss’s reign would outlast the lettuce, which has a typical shelf life of about ten days. The Youtube live stream started on October 14, 2022. Truss announced her resignation on October 20, 2022, leaving the head of lettuce victorious.

While Truss was only in office for 44 days — of which ten were spent mourning the passing of Queen Elizabeth II — other historical world leaders served shorter tenures. Here are four other world leaders who wouldn't have outlasted a head of lettuce.

King Louis XIX of France holds the title of the shortest reigning monarch, according to the Guinness Book of World Records. In 1830, France began its second revolution — the July Revolution — after King Charles X published an ordinance of restrictions that would clash with the Charter of 1814, a constitution that upheld rights won by the French Revolution.

Acknowledging the revolution at hand and not wanting to be tsar, Michael abdicated the throne and eventually met the same fate as his brother.

It’s said that when Lady Jane Grey discovered she was the queen of England, she fainted. After the death of Edward VI, son of King Henry VIII, many Protestants in power feared that Mary Tudor, King Henry’s oldest surviving daughter and a Catholic, would ascend to the throne.

Grey’s father-in-law and Edward’s regent, John Dudley, put Grey on the throne instead. However, after nine days, Mary, along with her army and supporters, took back the throne. Grey and her husband were imprisoned, but Queen Mary offered them a pardon if they converted to Catholicism after some time. Grey and her husband refused, and they were executed.

After his speech, some believe he contracted pneumonia and died 32 days into office. However, others debate that Harrison died due to contaminated water in the White House. His time as president may have been longer than the shelf life of a head of lettuce, but it’s still worth mentioning.