Could underground life be emitting methane clouds during warm periods? 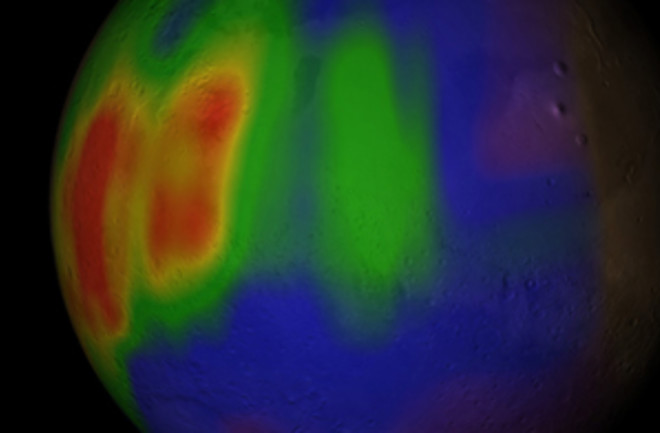 For scientists hunting for life on Mars, the new buzzword is methane. In 2003 a group studying the Red Planet saw the spectral signal of methane gas, often a sign of biological activity on Earth. Since then, Michael Mumma, director of NASA’s Goddard Center for Astrobiology, has monitored Mars closely. In January he announced his results: Broad plumes of methane emanate from the planet’s surface, “fundamentally changing our understanding of Mars.”

To track the methane, Mumma dispatched observers to NASA’s InfraRed Telescope Facility and the W. M. Keck Observatory, both in Hawaii. The astronomers expected to find the gas spread uniformly. Instead they detected localized clouds that appeared only at certain times—once in 2003 and again in 2005, during the Martian northern summer and southern spring. “We have found plumes that exist only in warmer periods, when methane is released along with water,” says physicist Robert Novak of Iona College in New Rochelle, New York. The variability of the methane suggests that the gas may be spewed by an ongoing geologic process like volcanism, or possibly through the metabolic activity of microbes. If underground life is the source, methane might be released during the warmer months as the ice melts. “If life existed on Mars, it would break down chemically and methane would be a product,” Novak says.

Mumma remains cautious: “We wouldn’t dare say we’ve detected biology.” But the search is on. In 2011 NASA’s Mars Science Laboratory will touch down to sniff out evidence for methane, other organics, and life.