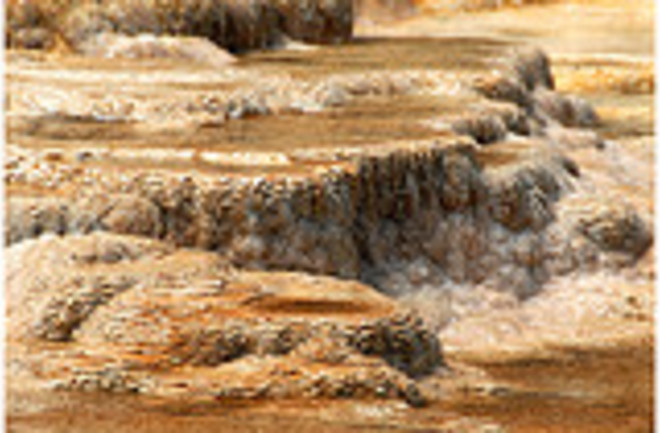 Skyrocketing oil prices are driving the world crazy. States like Utah are cutting the workweek back to four days to save on gas. Even bigger news: President Bush actually agreed to join other G-8 leaders in reducing emissions by 50 percent by 2050. Biofuels seem like a solution, but demand for them has cut into our food supply. Billionaire oilman T. Boone Pickens is now chasing the wind turbine. But some scientists are going to the extreme—using extremophiles, a type of microbe found in some of the most inhospitable places on earth, to solve the energy crisis. For years, extremophiles were the stuff of science fiction, but now scientists are traveling to places like China’s western deserts to collect the microbes for scientific research. The bugs don’t need sunlight, don’t need to breathe, can bathe in acid, and can withstand radiation that would easily kill humans. Forbes reports that a microscopic bug discovered two miles underneath a South African gold mine in 2006 survives "exclusively on a diet of sulfur and hydrogen,” while other bugs flourish in boiling heat and spend their lives buried in glaciers and volcanoes. Robert Kelly at the North Carolina State University believes the bugs can also eat sugar and spit out hydrogen. Meanwhile, the director of the Center for Environmental Biotechnology, Bruce Rittman, is using microbes to turn solar energy into liquid fuels. But right now, the microbes can be used on biofuels like switchgrass and woodchips to convert complex sugars into ethanol, creating a more efficient biofuel source than corn. Of course, sugar has been sweet to Brazil, but the issue of cutting down trees in the Amazon for biofuel presents yet another global warming problem.