Biofuels Are Behind the Food Crisis—Unless They Aren't 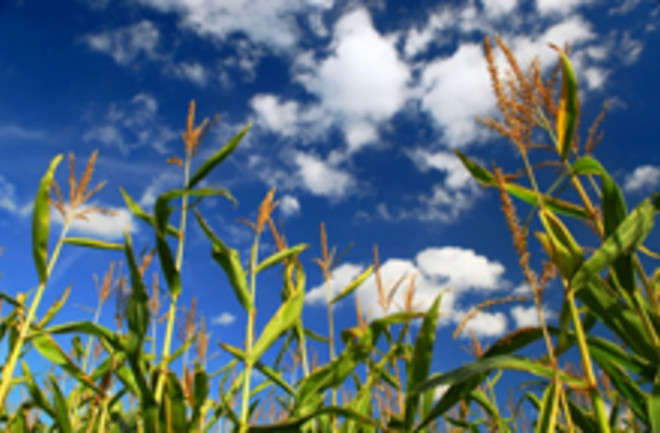 Over at 80beats, we offered a breakdown of this week's biofuels controversy. To summarize: The Guardiangot hold of a "secret" "internal" report from the World Bank stating that biofuels had forced global food prices up by 75 percent—a sharp contrast to U.S. government's claim that the plant-derived fuels were responsible for less than 3 percent of recent price increases. But it wasn't the whole story: The Wall Street Journal's Environmental Capital blog revealed that the reports of "damning unpublished assessment" declaring the evils of biofuels was somewhat overblown, and the "secret report" was neither secret nor a report, but rather an internal working paper. A World Bank rep clarified to the WSJ that the document was "an internal study that we’ve been circulating to people to try to get different views from other aid agencies and different economic analyses," and called the 75 percent number "probably at the far end" of the blame spectrum. Still, the number was out and the damage done, with media outlets across the globe reporting the World Bank's "position." There's little doubt that some of the heat on ethanol—or, at least, ethanol made from crops like corn and sugarcane—is warranted, and that it did play some role in food prices skyrocketing. But rather than race around to figure out how what percentage of blame to assign, we should be focusing on a bigger question: Whether ethanol is really doing more good than harm, in both the overall environmental picture and the fight against climate change.