Dinosaurs suddenly disappeared 66 million years ago. What caused their demise? 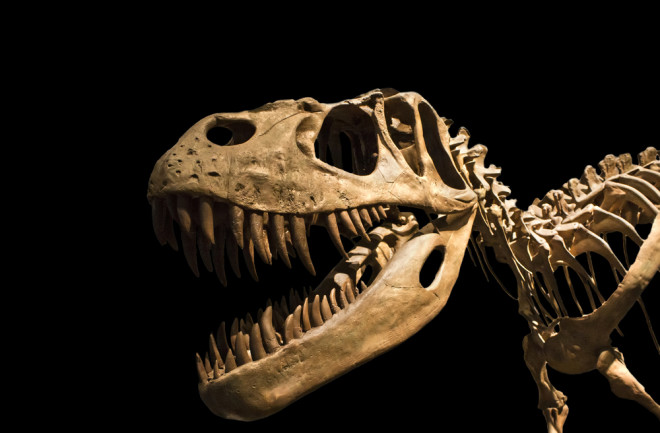 We miss dinosaurs. That’s part of the reason why the extinction of the non-avian dinosaurs has been such a source of argument and debate over the past century.

Experts of varying backgrounds have proposed all sorts of ideas. One popular idea during the early 20th century was that dinosaurs had a kind of internal evolutionary timer that made them get weirder and less-able to support themselves over time, or that they essentially had an evolutionary self-destruct button. Other notions have included climate change, disease, eye problems, and even caterpillars eating all their food.

But now the answer is clear. The Age of Dinosaurs ended when an immense chunk of rock slammed into what’s now the Yucatan Peninsula, setting off a series of events that included intense heating of the atmosphere, forest fires, and seismic activity, following my the ancient equivalent of nuclear winter that took hundreds of thousands of years to recover from. What killed specific dinosaur species isn’t entirely clear, but the pattern of extinction best matches impact over competing causes like volcanic activities.

Other organisms perished, too. The flying pterosaurs, coil-shaped cephalopods called ammonites disappeared in the seas, and there were extinctions of lizards, mammals, and birds, too. But despite being toppled from dominance, some dinosaurs hung on. Every pigeon, every crane, every parrot is a connection back to a time when dinosaurs ruled.