What Is the Oldest Human Fossil?

The early fossils that tell the human tale. 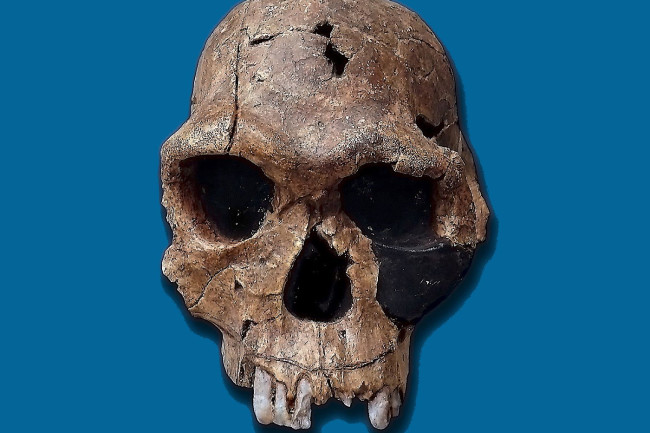 Humans, as we understand them, actually have a fairly ancient legacy on this planet. Anthropologists typically refer to any species in the genus Homo as human.

The oldest reliably classified fossils belonging to the genus Homo date back to a little over 2 million years ago. They belong to H. habilis, a type of ancient hominin that scientists classify as the first of our genus, and which may have led to H. erectus, one of our direct ancestors.

For the oldest fossils of H. sapiens, we must travel to Morocco, to a site known as Jebel Irhoud. Archaeologists recently dated H. sapiens fossils found there to around 315,000 years ago. The find significantly extended our species’ timeline, as the previous oldest H. sapiens fossils were around 200,000 years old.

These, of course, are just the oldest fossils we’ve found yet. There could be other, even more ancient, human fossils out there. And the dates scientists give always come with a measure of uncertainty, especially as fossils get older. That 315,000-year-old estimate could be off by thousands of years. There could even be other species in the genus Homo that we haven’t found yet, pushing our ancestry even further back in time.