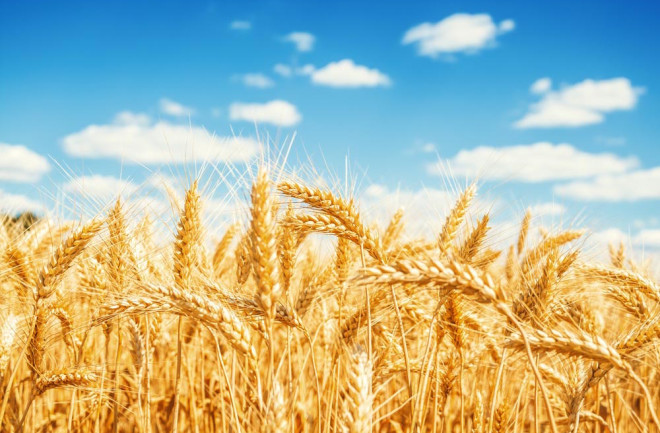 (Credit: Ievgenii Meyer/Shutterstock) More than 7,000 languages are spoken around the world today, each with unique words and phrases. But linguists have usually assumed that the sonic palette humans have used to produce these languages hasn't changed much over time But a new study, published today in the journal Science, suggests otherwise. After analyzing languages from across the globe, a team of researchers found that sounds like “v” and “f” are relatively new, emerging just a few thousand years ago. These new sounds became possible when agriculture put softer foods on our plates, causing teeth to go through less wear and tear. Keeping long, healthy teeth into adulthood made it easier for humans to connect the upper teeth to the lower lip, making sounds like “f” and “v”. The discovery suggests that the range of human sound has actually changed over time, and that cultural factors like diet may have influenced how we speak.

It’s no secret that, over the course of human evolution, our diets have changed drastically. When Homo sapiens first emerged around 300,000 years ago, they obtained most of their food through hunting and gathering. Chewing on bones and tough cuts of meat wasn’t easy, though, and the hard tissue of our teeth gradually wore down. This caused them to shorten in length and, over the course of an ancient person's lifetime, turn from an overbite into an “edge-to-edge” alignment — where the shortened top teeth now line up with the bottom teeth. But with the steep rise in agriculture around 2,500 years ago, softer foods like dairy and grains became more widely available. And archaeological records show that without the added wear and tear on our teeth humans started keeping their overbites into adulthood. This prompted Damian Blasi, a linguistics researcher at the University of Zurich, to study how changes in tooth alignment influenced language and the way we spoke. He based his research on the work of linguist Charles Hockett, who noted in 1985 that labiodentals — which are sounds made when the top teeth touch the bottom lip — are more common in some societies than others. "Hockett said that labiodental sounds are almost exclusively present in societies that have had access to agriculture for a long time, whereas they were nearly absent across the board in hunter-gatherer societies," said Blasi, who was the lead author of the paper. Hockett’s observations suggest that changes in diet could have altered the sounds we’re able to make — countering the commonly-held belief that humans have always used the same range of sounds in our speech.

To test Hockett’s theory, Blasi and a team of researchers used intricate 3D models of the face and mouth to study different bite structures and the effort needed to produce labiodentals. Considering muscle movement and force, they found that those with overbites exert 29 percent less effort when saying labiodentals than those with edge-to-edge tooth alignments. If societies who retained their overbites had an easier time say things like “v” and “f”, they were more likely to integrate those sounds into their languages. Stats collected by the research team back up this theory, too. After analyzing 1,672 different languages, they found that modern-day hunter-gatherer societies use just 27 percent the labiodentals that societies with access to softer foods use. This is especially notable in places like Australia, which still houses multiple hunter-gatherer societies. Of the 343 languages spoken there, only two feature the "f" sound. They also studied the use of labiodentals in languages spoken across Europe and western Asia, and estimate a dramatic increase around 3,500 years ago — right around the time that food processing became popular there. Of course, there could be other explanations for the rise in labiodentals and why they’re used in some societies but not others. But if Blasi’s study holds up, it could make researchers rethink the complex interactions between our culture and the evolution of language.