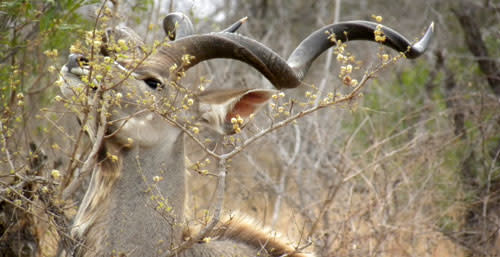 Of all of South Africa's species of antelope, the kudu is my favourite, mainly because of those elegantly spiralling horns. They adorn the logo of the national parks and several street signs (which promise kudus majestically leaping out across highways, but seldom deliver). And they're pretty tasty too...

This individual is one of the only adult males we saw. The one in the second photo is a juvenile, and his shorter horns have only begun their first turn. The animals in the bottom two photos are hornless females. 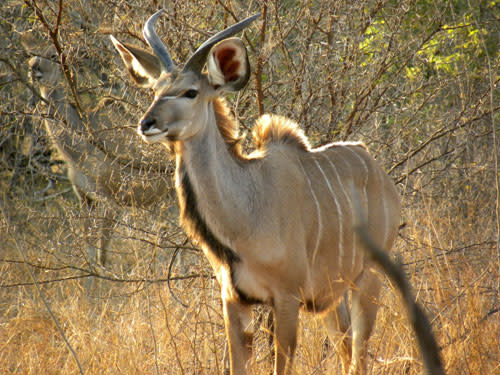 The fact that they're called antelope suggests a relationship with gazelles, impalas and the like, but kudus are more closely related to cows. They belong to the subfamily Bovinae, which includes domestic cattle and wild cow-like beasts including bison, African buffalo (more on them later), gaur, water buffalo and yak. Other antelopes that belong in this group include the nyala, bongo and the largest of them all - the eland.

It just goes to show the problems with the word "antelope". The term is used ot describe a collection of hooved, plant-eating animals that don't form an exclusive evolutionary group. The closest you could get to a definition is "any member of the family Bovidae, except cattle, sheep, buffalo, bison or goats". As if that wasn't clumsy enough, the pronghorn antelope of North America isn't really an antelope at all and belongs to a family all of its own. 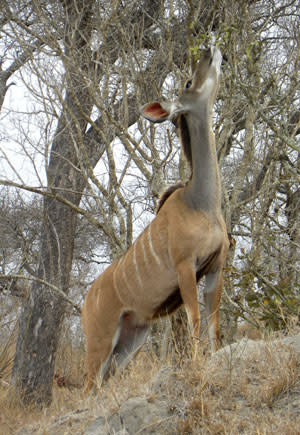 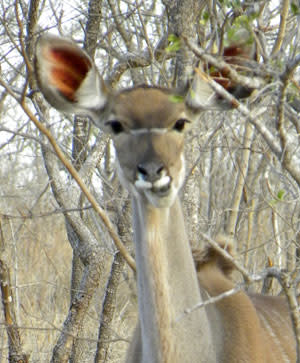