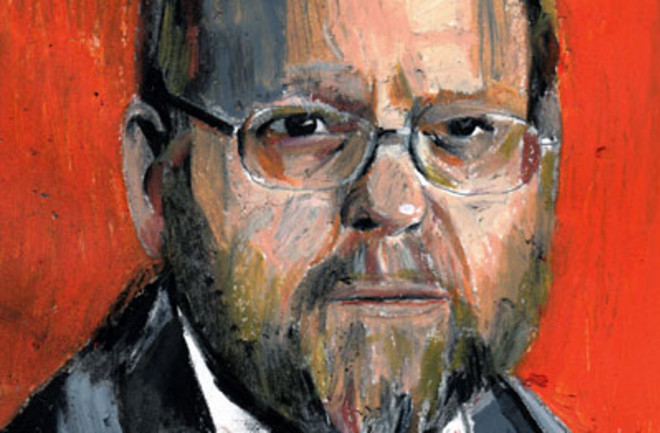 The coming together of a number of different biological fields—stem cell biology, molecular genetics, and chemical engineering—will provide lots of new medical opportunities. Over the long term we should be able to control degenerative disorders like Parkinson’s, motor neuron disease, and heart disease. We will have the opportunity to understand the molecular basis of these diseases and to identify drugs that may be able to prevent symptoms, or to identify stem cell populations that can be implanted to replace damaged or dead cells.

Stem cells may be used in conjunction with gene therapy to correct inherited diseases such as thalassemia [a blood disease that causes anemia]—it would be wonderful to be able to apply a single treatment fairly early on in a child’s life and have it be fully effective from then on. I think we will also be able to use stem cells in vitro to screen new drugs and see how they are likely to affect the people taking them, making prescriptions safer and more accurate.

The Dolly experiment [which yielded the first cloned adult mammal, Dolly the sheep, in 1996] prompted people to find ways of taking specialized cells and transforming them into pluripotent, undiffer­entiated stem cells. Now I’m excited to see researchers changing cells directly from one type to another. Marius Wernig at Stanford University recently transformed skin cells directly into nerve cells. Techniques like that may lead to novel therapies while avoiding the primary downfall of stem cell therapies: the development of tumors.

As for whole-animal cloning, I believe the only reason for doing it is for the purposes of treating disease. A company called Hematech is already breeding genetically engineered cattle (derived from cloned stem cells) that produce human antibodies to fight bacterial infections, and the animals’ welfare is not compromised in any way.

Ian Wilmut is an embryologist and director of the MRC Centre for Regenerative Medicine at the University of Edinburgh in Scotland. He led the team that cloned Dolly.