How Far Have We Come, and Where Do We Go From Here?

A look back at science during DISCOVER's first 30 years, and some predictions for what the next 30 will bring. 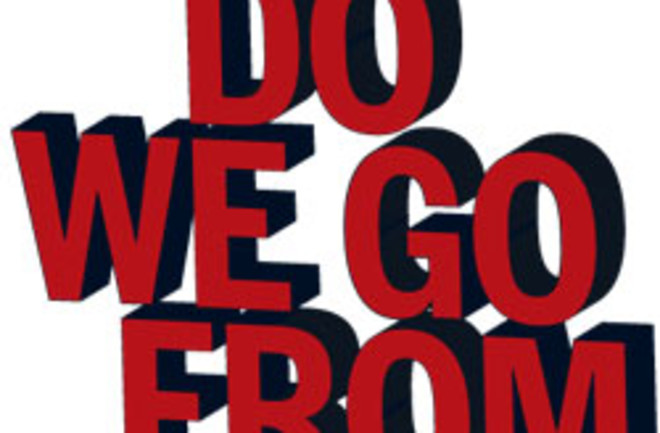 Thirty years ago this month, a group of editors from Time magazine launched DISCOVER, a new magazine that would explain the amazing advances of science in a format and style that any curious reader could enjoy. Some of the topics we covered in our first issue look rather quaint today—talking cars, debunking Bigfoot—but the spirit has remained true.

In this 30th anniversary issue, we both look back at the science of the past 30 years and look forward at what discoveries will come in the next 30. We also invite readers to share their own thoughts (through blog comments) on where they hope and fear science will go, and also on the surprises we've seen since DISCOVER's launch.

Below are links to the special 30th anniversary features (links will go live as we publish the articles over the course of the next few weeks):

▪ 30 Ways the World Could End: For DISCOVER's 20th anniversary, in 2000, Corey S. Powell wrote a fun but alarming article on 20 ways the world could end. Now, as editor-in-chief of the magazine at its 30th anniversary, he updates and expands the doomsaying.

Share your thoughts about the end of the world on the DISCOVER blog Science Not Fiction.

▪ Where Do We Go From Here? DISCOVER asked 11 leading thinkers to share their hopes about where science could take us in the next 30 years. Here are short excerpts of their responses, with links to the full versions:

Ken Caldeira: "...If you could directly produce chemical fuel from sunlight and do it affordably, that could really be a game changer..."

Jack Horner: "...If we want to see an animal like a velociraptor, we will be able to create one by genetic engineering. It might even be possible to make something that looks like a T. rex...”

Oliver Sacks: "...We thought that every part of the brain was predetermined genetically, and that was that. Now we know that enormous changes of function are possible...”

Sylvia Earle: "...We’ve explored only about 5 percent of the ocean. For us to have better maps of the moon, Mars, and Jupiter than of our own ocean floor is baffling...”

Rodney Brooks: "...The arguments we have about drugs and sports are minuscule compared with what’s coming, such as ‘What is the definition of human?’ We have the Paralympics now, but we’ll have the Augmented Olympics in the future..."

Debra Fischer: "...Every year since 1995, we have discovered more extrasolar planets than the year before. A parallel thing could happen with extraterrestrial life: After we find one example, we’ll hone our strategies to be smarter and more efficient..."

Tachi Yamada: "...I don’t believe just because you’re poor, you shouldn’t have access to lifesaving technology..."

Neil Turok: "...The science has reached the point where questions that used to be just philosophy could be observationally testable in 10 or 20 years...”

Ian Wilmut: "...We should be able to control degenerative disorders like Parkinson’s and heart disease..."

Sherry Turkle: "...Sometimes a citizenry should not ‘be good.’ You have to leave room for real dissent...”

Brian Greene: "...We may establish that there is not a unique universe—that ours is just one of many in a grand multiverse. That would be one of the most profound revolutions in thinking we have ever sustained...”

Share your own hopes for the science future at the DISCOVER blog Science Not Fiction.

▪ The History of the Next Millennium, According to Sci-Fi: Because science fiction already knows what happens next.

▪ What We Wanted/What We Got: Back in 1980, we had elevating visions of jet packs, robot maids, and perfect health. Then along came that nasty thing called "reality." Here's a look back at how our expectations were derailed—and, in some cases, far exceeded by—developments in science.