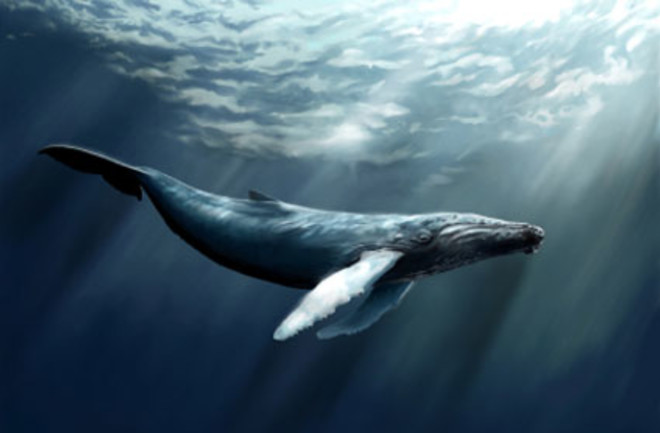 On 7 August 1999, a lucky photographer snapped a female humpback whale frolicking off the east coast of Brazil. Two years later, on 21 September 2001, the same whale was caught on camera again, by a tourist on a whale-watching boat. But this time, she was a quarter of the world away, off the eastern coast of Madagascar. The two places where she was spotted are at least 9800 kilometres apart, making her voyage the longest of any mammal.

In American terms, that means the adventurous humpback had taken a trip of about 6,000 miles. Read the rest of the post--including info about how scientists are sure they were looking at the same whale both times--at Not Exactly Rocket Science

80beats: Cacophony in the Oceans May Confuse Whales and Drown Out Their Songs