Our ancestors interbred with Neanderthals, and evidence of these ancient liaisons can still be found in the DNA of people living today. 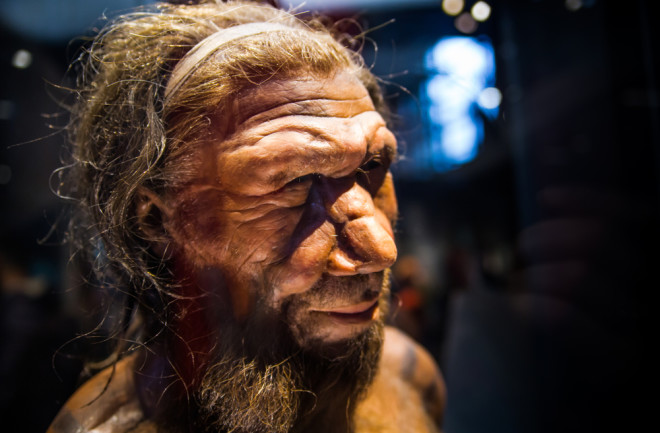 We all have a little Neanderthal in us. The amount varies a bit, from less than a percent to likely over 2 percent, depending on our heritage. East Asians seem to have the most Neanderthal DNA in their genomes, followed by those of European ancestry. Africans, long thought to have no Neanderthal DNA, were recently found to have genes from the hominins comprising around 0.3 percent of their genome.

That genetic material is the result of interbreeding between our two groups at some point in the past. There were multiple trysts between human- and Neanderthal-kind, and the offspring of those unions would go on to cement the Neanderthal legacy in our genomes.

Neanderthal genes are thought to be linked to a number of different traits in humans. They might help protect us from some pathogens, for example, but also make us more susceptible to heart disease. Neanderthal DNA probably also plays a role in hair color, our sense of smell and even our sleeping habits, to some extent.