From Painters to Potters, Scientists Stage an Online Art Show 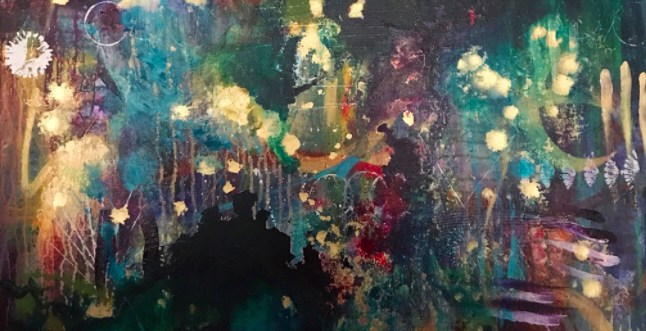 On January 24, University of British Columbia geneticist Dave Ng tweeted, "It's always interesting to me how kids react when they find out I'm a scientist who also does artistic things (like they can't co-exist or something). Would love to start a thread where other scientists share their artistic tendencies. #scienceartmix." Ng posted some of his own visual art and writing, and invited others to chime in. Musicians, painters, dancers and more eagerly joined the dataset. Aquatic ecologist and toxicologist Jennifer Archambault shared a cowl she knitted with a fish scale pattern. 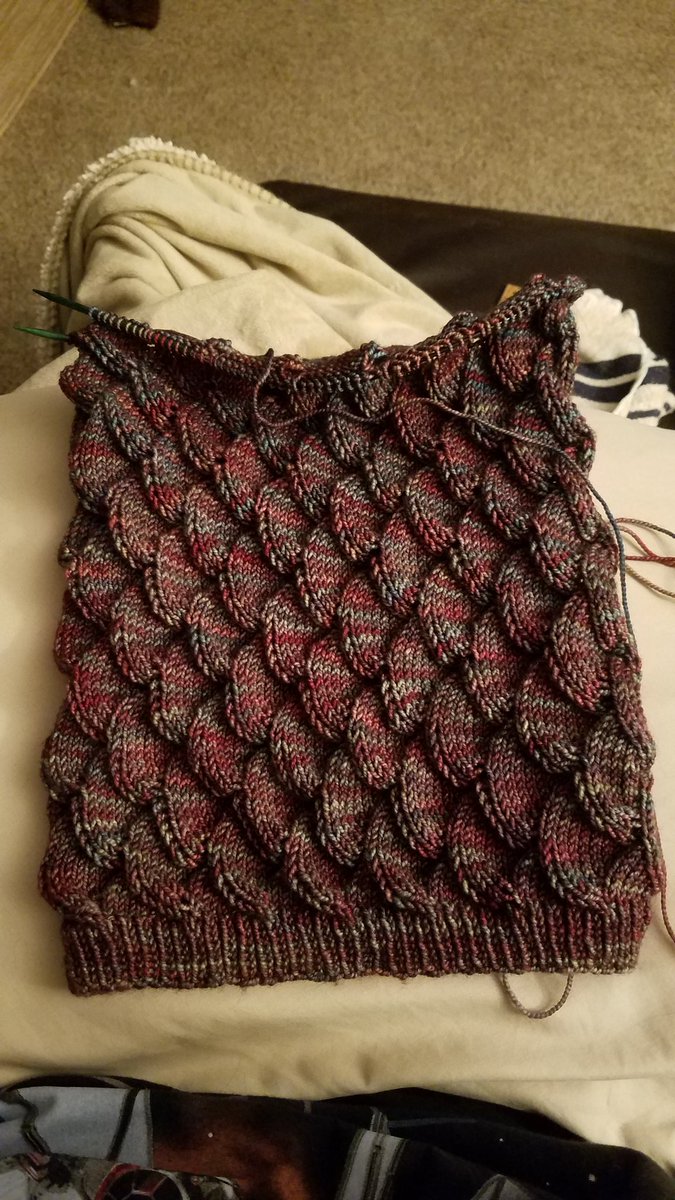 By Jennifer Archambault (@JM_Archambault). Neuroscientist Rachel Penton is an abstract painter. "I don't think it's unusual at all, but many people in the public/my students find it strange," she wrote. 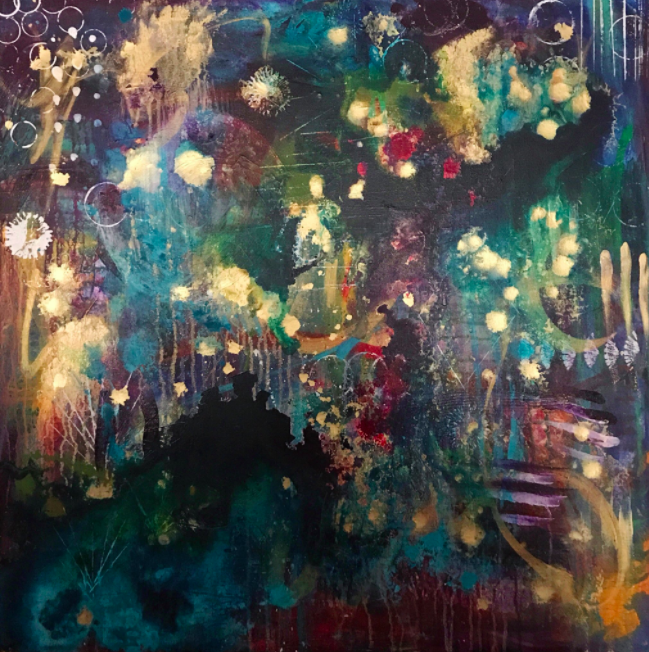 By Rachel Penton (@BrilliantAqua). Jared Sylvester tweeted, "I'm a machine learning / neural networks researcher, but I do calligraphy in my spare time." 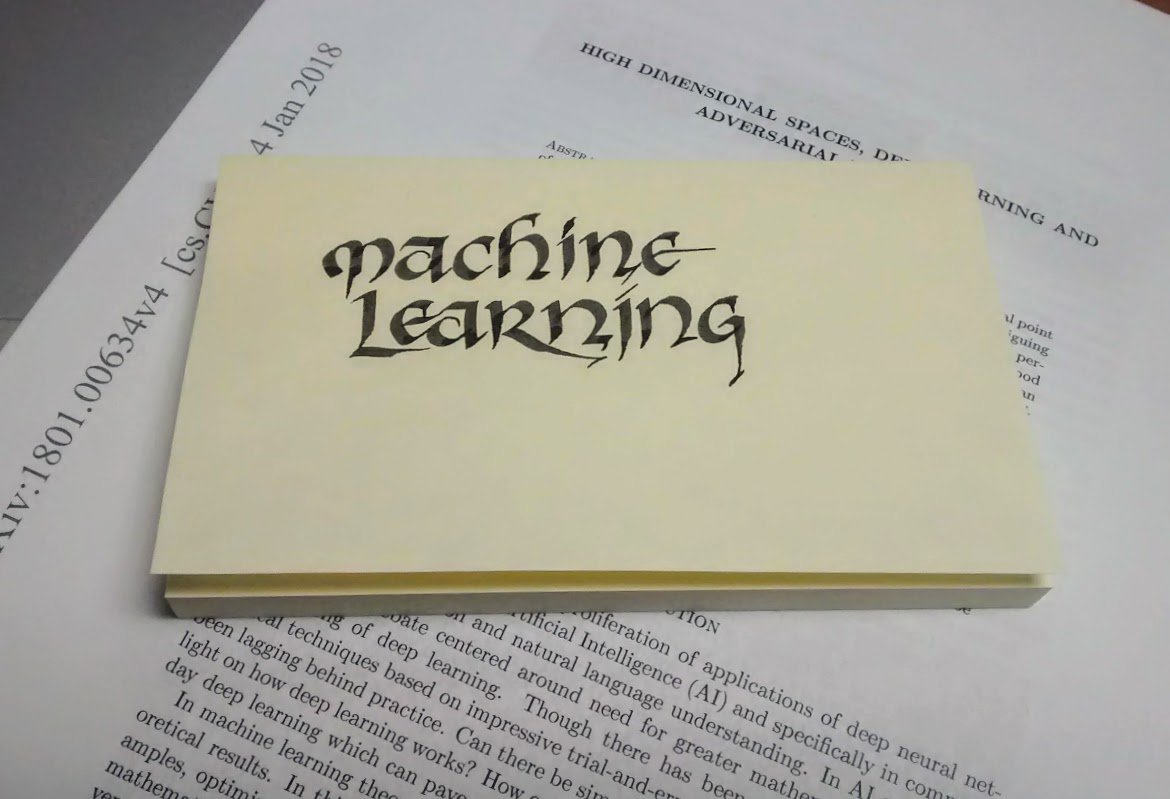 By Jared Sylvester (@jsylvest). Structural biologist Annabel Romero tweeted about her watercolor paintings, which are sometimes inspired by science. This one shows plants whose genomes have been fully sequenced. 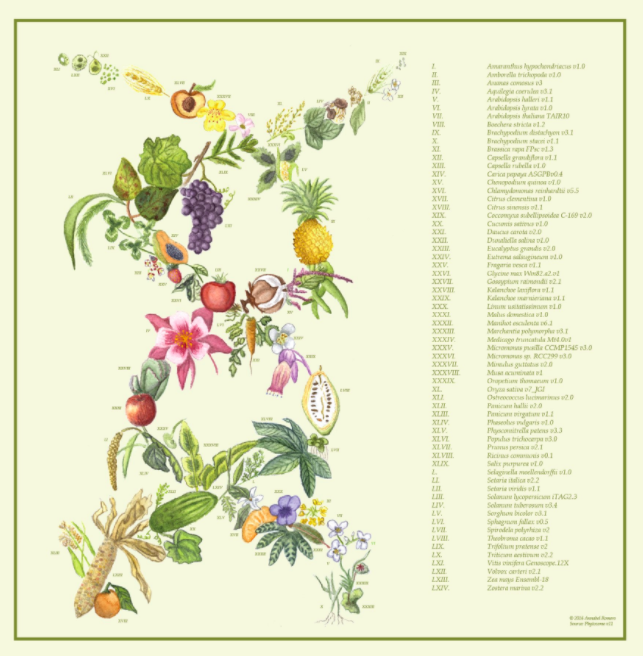 By Annabel Romero (@opuntiavisual). "I'm a toxicologist and also a florist. And I have a thing for decorating cakes," Élyse Caron-Beaudoin tweeted. 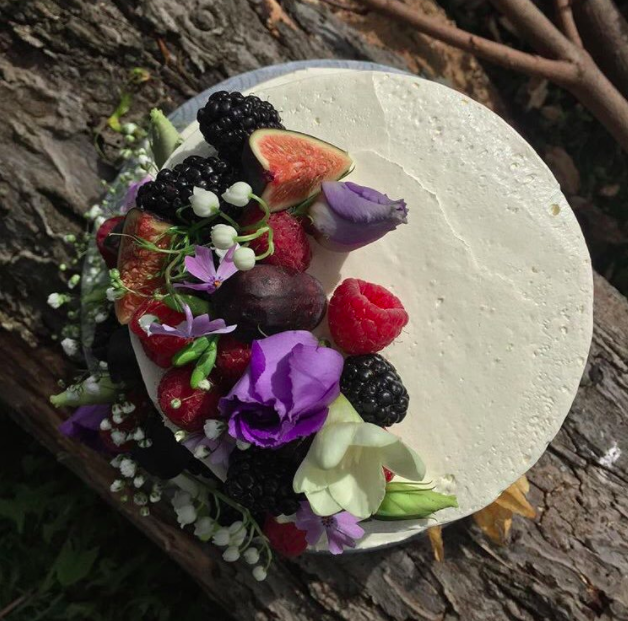 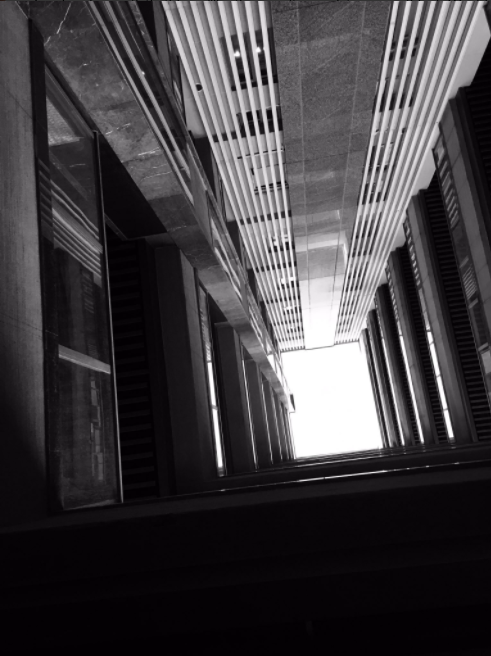 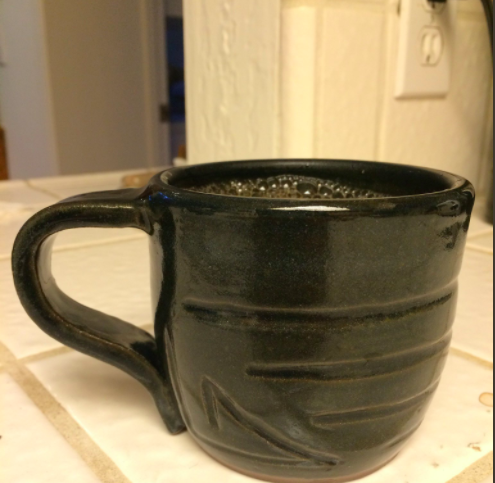 By Lauren Shumaker (@thepuppenstein). Kleo Pullin mixes media both artistically and scientifically. "I'm a technician, electron microscopist and geologist, probably an artist who does science. I combine 19th century wet chemical #photograms and digital reshoots. I also do performance art," he tweeted. 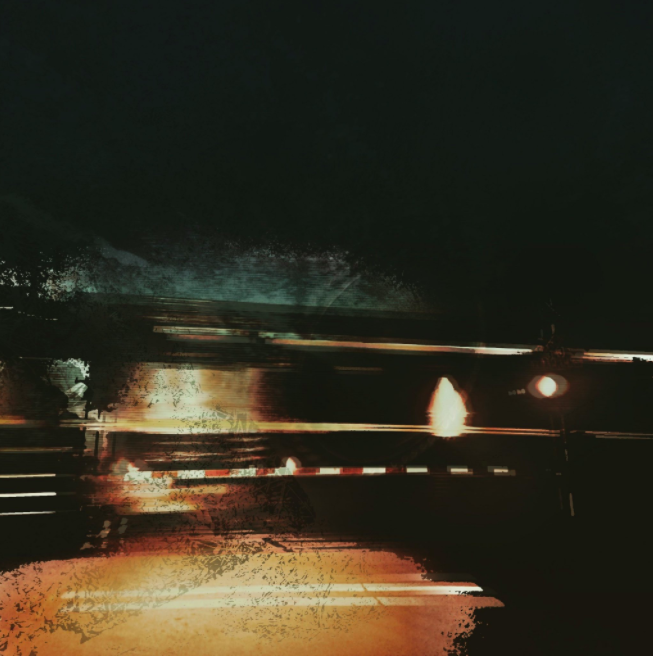 By Kleo Pullin (@resolvingdust). "I have a PhD in nutrition/neuroscience , now working in research facilitation. Always loved to draw and getting into lettering and some graphic design," Erin Prosser wrote. "Yay fellow renaissance peeps!" 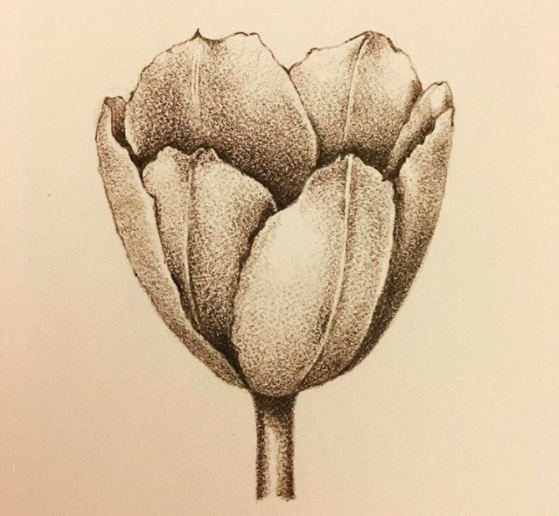