Expert is Bugged Out By Insects as Terror Threat 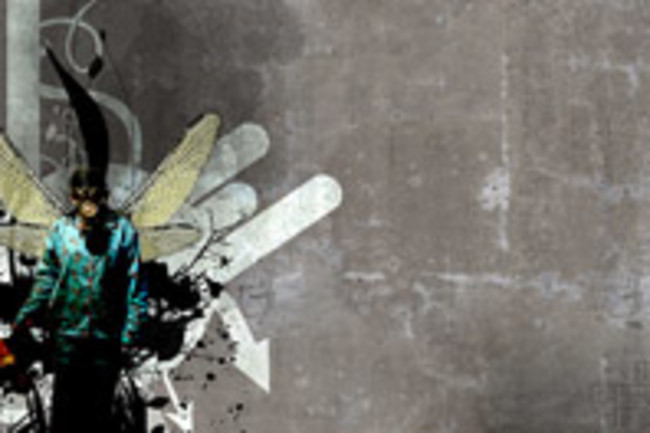 How easy would it be for terrorists to pack a mosquito in their luggage? At present, there’s no airport security device that would stop them. And at least one bug expert—Jeffrey Lockwood, a professor of entomology at Wyoming University—thinks there is reason to worry. Lockwood told DISCOVER that insects can be used to cause disease, impact agriculture, and inflict pain (fire ants being a prime example). He also notes that yellow fever can potentially spread in the U.S. just like West Nile Virus did after an infected individual traveled to New York and was bitten. Bugs have been used in warfare before. In World War II, Lockwood says, the Japanese army injected fleas with the bubonic plague and coated flies in cholera, killing more than 400,000 Chinese. “The US has been accused of using entomological weapons against Cuba, but we’ve denied it,” he says. And most recently (as in 20 years ago) a domestic terror group threatened to keep breeding and releasing Mediterranean fruit flies until the government agreed to stop spraying a pesticide called malathion. If the flies had contaminated all of California, it would have cost the state $13 billion and 130,000 lost jobs. So what’s the solution? Lockwood thinks we need to build a better public health and pest infrastructure if we want to be prepared for a potential terrorist threat brought over by bugs. Related Content: Reality Base: Fruit Fly Research Useless? Discoblog: Fruit Fly Love Discoblog: Fruit Fly Magnetism Image: