Are Reports of a Global Honeybee Crisis Overblown? 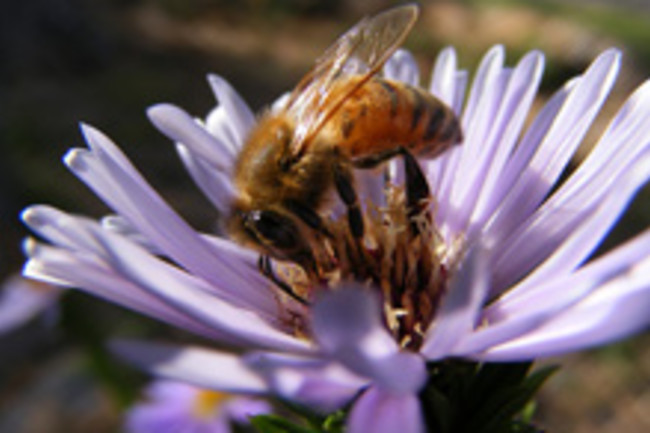 The concern over the declining honeybee population may be exaggerated, according to a controversial new study that shows their numbers are actually increasing globally. Alarm over a world pollination crisis is thus unfounded, say the researchers who analyzed Food and Agriculture Organization data and found that commercial domesticated bee hives have increased 45 percent in the past 50 years, to match growing demand for honey among a growing human population [AFP]. The study, published in Current Biology, says, "the declines in the U.S.A., some European countries and the former U.S.S.R. are more than offset by large increases elsewhere, including Canada, Argentina, Spain and especially China." The study could help disprove a connection between regional declines, which have been attributed partly to parasitic mites and the general mystery known as colony collapse disorder, and a worldwide trend. But even if global bee populations continue to climb, researchers claim that there won't be enough of them to go around. The real issue

, the researchers argue. In agriculture, bees are primarily used to pollinate "luxury" crops like raspberries, cherries, mangos, and almonds that are now readily available in grocery stores. The researchers point out that the cultivation of such crops has far outpaced growth of the bee population, which could strain the world's pollination capacity. Says study coauthor Lawrence Harder:

"This [crop] growth is not being met by the growth in the numbers of honey bee hive, so wild bees and other pollinators must be taking up some of the slack," he says. "However, this growth in the cultivation of pollinator-dependent crops is not sustainable in the long run, especially as natural ecosystems are increasingly converted to the production of these crops" [Toronto Star].

Critics of the new study say it is useful to examine the issue of bee supply and demand, but believe the study gives false comfort by focusing on the global increase in bees. Says Rob Currie:

"Honeybees are on a global basis experiencing far more serious problems than they have in the past, and a lot of that is related to this parasitic mite and the inability to control it effectively.... We're having trouble maintaining what we've got, and on top of that, the demand is increasing, so to downplay the idea that there is a serious concern there is not something I would agree with," he said [CBC].