Psychiatrist George Vaillant codirects the Harvard Study of Adult Development, the longest-running effort to identify what makes a good life so good. One essential finding: We are all wired for love 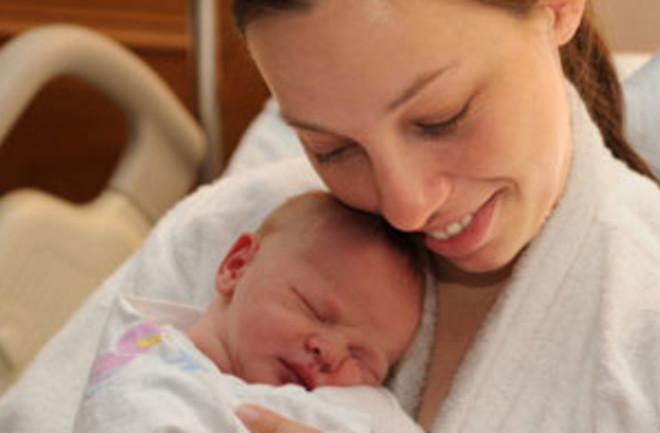 Attachment does not live in the stomach, where the early psychoanalysts tried to put it; nor does love live in the lexical, rational, neocortical brain, where the philosophers and theologians try to put it. Remove a mother hamster’s entire neocortex and she will seem feeble-minded in a psychologist’s maze, but she can still love and raise her pup. Nor does love live in the hypothalamus that gives impetus to Freud’s “id” and to the eros praised by red-blooded, passionate poets.

Love lives within that part of the brain where smells, caretaking, and memory all come together. Thanks to our limbic system and its surrounding temporal lobes, instead of intellectual neutrality there is commitment. Instead of analysis there is encounter. Instead of lust there is mystical union.

In short, love, like spirituality and grief, exists in the same “olfactory” brain that encourages mother rats to sniff to find their babies in the dark.

Evolution has given mammals emotional attunement and eye contact, and they use them to tinker with one another’s physiology, to adjust and fortify one another’s fragile neural rhythms in a collaborative dance of love. A stressor that raises an isolated animal’s plasma cortisol levels (a measure of stress) by 50 percent does not increase cortisol levels at all when the animal is surrounded by familiar companions. In humans the olfactory/memory brain of primitive nocturnal mammals has evolved into the more visual-auditory/memory brain that causes sad movies and sad songs to evoke lost loves and make us cry. Of course, the perfume or scent of an unwashed pillowcase of an absent lover can evoke the same response. The separation cry, one of the hallmarks of the mammalian limbic system, is tightly bound to empathy, compassion, and companionship. And the tragedy of individuals with Asperger’s syndrome (a form of autism) is that they are capable of every human mental activity except empathy and attachment. In contrast, children with Down syndrome, who seem to us so crippled by intellectual challenge, can radiate deep and meaningful attachment.

We remember our telephone numbers and the multiplication table by rote; the process is cognitive and without feeling. We can retrieve such memories quickly and voluntarily. They live in what cognitive psychologists call explicit memory. We can recite such memories perfectly—until we grow old and forget. In contrast, we remember people, smells, melodies, and moments of personal crisis by implicit memory, analogous to the way dogs remember their masters by their unique smell. The sudden memory of a lost love during a movie may startle us as we weep inexplicably.

Like the rules of grammar and riding a bicycle, love provides memories that still remain when we are otherwise crippled by dementia.

Our awareness of smells begins gradually and lingers even when we push the source away. Similarly, our memories of sustaining (or destructive) relationships can occur involuntarily. Slowly and inexorably, they alter our state of mind. Such memories are evoked by odor, music, and symbol, but not by command.

Unfortunately, even if we are poets, our capacity to give words to our memories of loved ones often fails us. Nevertheless, the memory of our lovers’ perfume may linger long after their more easily verbalized telephone numbers have faded forever. Babies with little explicit memory (verbal memory of “facts”) can distinguish the aroma of their own mother’s milk from the milk of all other mothers with perfect accuracy. I recall a woman incapacitated by Alzheimer’s who, upon hearing a certain man’s name—dead for 50 years—exclaimed, “Oh, John, I was once very much in love with him!”

Once again, when words fail, song comes to our rescue. As Oscar Hammerstein’s lyrics from South Pacific remind us, “I touch your hands and my heart goes strong.”? Music goes straight to the heart and soul; words often get ensnared by the mind. Thus, hymns and psalms are usually more comforting than sermons. Put in simple terms, we assimilate the people we love by suffusing them with positive emotion so we can take them inside and, as it were, metabolize them. Then, once we take them inside, we are changed forever.