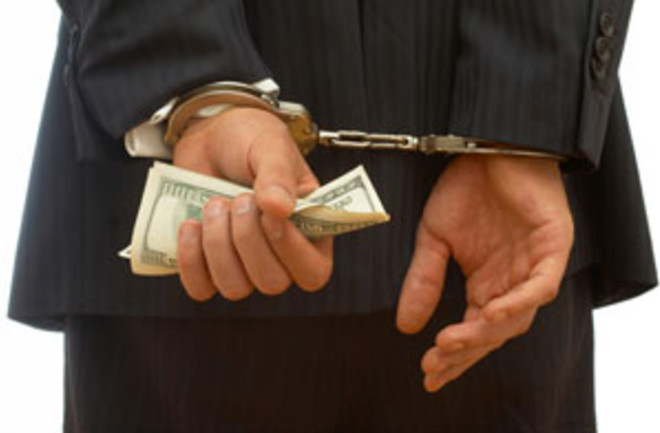 Most of us would consider ourselves honest people---but that doesn't stop us from fudging the rules in favor of our team, giving an inflated report of our own performance, or buying knock-off accessories rather than the legit version. At Wired, Joanna Pearlstein talks to behavioral economist Dan Ariely about what leads us to lie, cheat, and steal---and rationalize our behavior to ourselves as not being so bad.

Wired: You write that people find it easier to rationalize stealing when they’re taking things rather than actual cash. You did an experiment where you left Coca-Colas in a dorm refrigerator along with a pile of dollar bills. People took the Cokes but left the cash. What’s going on there?

This, I think, is one of the most worrisome experiments we’ve ever conducted, and it’s again about rationalization. There’s a story about a kid who gets in trouble at school for stealing a pencil from another kid, and the father comes home and says, ‘Johnny, that’s terrible, you never steal, and besides, if you need a pencil, let me know and I’ll bring you a box from the office.’ Why is that slightly amusing? Because we recognize that if we were taking the pencil from the office we would not have to confront that we are being immoral, in the way that we would if we took $10 from the petty cash box (even if we used that cash to buy pencils).

We know that taking money that isn't ours is just plain wrong. But taking pencils that aren't ours doesn't seem so bad; looking down at a box of #2's in hand, which are up for grabs around the office anyway, doesn't make us take stock of our misbehavior the way looking down at a few hastily palmed bills would. As we move away from cash, Ariely says, we'll have to confront our own immoral behavior a lot less often, making it much easier to rationalize a little petty theft---or grand larceny. Read the rest at Wired.