Why Do We Experience FOMO?

While the fear of missing out can stem from major insecurities and dissatisfaction with one's life, it can also offer certain benefits. 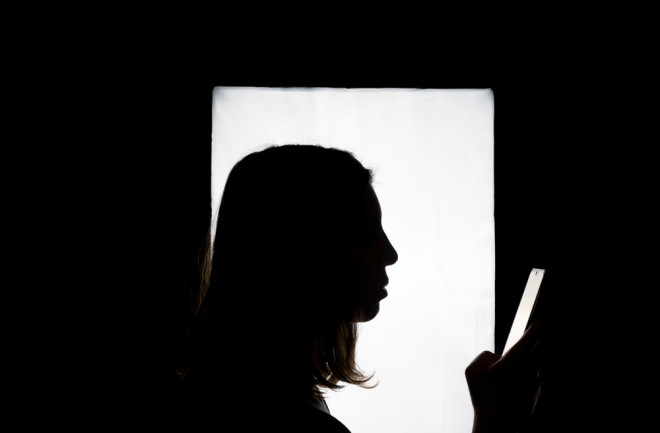 FOMO, or the fear of missing out on experiences we deem worthwhile, may make people feel they aren’t living their lives as fully as their counterparts are. Surprisingly, social media doesn’t seem to directly cause this phenomenon: Research has shown that people with no social media presence experience FOMO to the same degree as any social media-addicted person would.

Research on FOMO can be traced to work by Edward Deci and Richard Ryan, psychologists who examined human motivation and personality in their 1985 book, Self-Determination and Intrinsic Motivation in Human Behavior. According to Deci and Ryan’s work on self-determination theory, we require autonomy, sufficient intellect and skills, and connection with others. If people’s basic psychological needs aren’t met, they are more likely to experience what is now called FOMO.

The sensation was later recognized by marketing strategist Dan Herman. When analyzing 1990s consumer trends, Herman observed how shoppers had developed “the ambition to exhaust all possibilities and the fear of missing out on something” in a 2000 Journal of Brand Management paper.

Then in 2004, venture capitalist and author Patrick McGinnis coined the acronym FOMO while studying at Harvard Business School. “When you feel FOMO, it’s because you want something that you think will make your life better,” McGinnis says.

Several factors can contribute to FOMO, including the state of one’s mental health. Those with an unchecked ego, identity and codependency issues, and major insecurities are more vulnerable to this phenomenon. If someone lacked a healthy relationship with at least one caregiver growing up, they may participate in toxic attention-seeking that can lead to FOMO if not reciprocated.

A lack of satisfaction with one’s life can also induce these feelings. “When a person is dissatisfied with their life, they run the risk of developing FOMO, as they heedlessly look for ways to make life more satisfying,” says Tracey Zielinski, a clinical psychologist and author of Get it Together Forever. Overall, our perceived quality of life is a major component of subjective wellbeing. When life satisfaction decreases, FOMO can feel more intense.  ,

Fortunately, social support can reduce feelings of social exclusion. That’s likely why people with past traumas and chronic stress seek out social support to compensate for the healthy relationships that couldn’t be formed in the past.

FOMO Inside the Brain

When FOMO involves distressing emotions, the stress and limbic systems are activated — namely, the amygdala and the hypothalamus. “Social exclusion itself profoundly activates the amygdala and hypothalamus; they are one of the most robust stressors we experience,” says Alicia Walf, neuroscientist and a senior lecturer of cognitive science at Rensselaer Polytechnic Institute.

Our brains may pull memory files that resurface the painful psychological responses we experienced after missing out on activities we considered pleasurable. This distress modifies the memory system and creates negative memories and emotional states, a process that involves the prefrontal cortex and hippocampus. “Our brains are normally really good at remembering negative events, especially those involving others," Walf says. "This is why missing out on a social activity is even more dreadful.”

A 2016 Computers in Human Behavior study noted increased activity in the frontal lobe and limbic areas in the brains of people experiencing FOMO. By experimentally inducing FOMO, brain wave recordings showed a relationship between FOMO scores and activity in an area of the brain associated with social interactions (the right middle temporal gyrus in the frontal lobe). The frontal lobe is responsible for processing social interactions and knowledge, among other functions. It also relies on memory and experiences to predict the outcomes of future actions.

Another possible neurological mechanism behind FOMO: Certain dopamine reward pathways are slightly reactivated when people either think of positive past experiences or crave those experiences again. Yet the reward pathways aren’t fully activated when FOMO dampers the joy. That’s why the vicious cycle can repeat. “We are a highly socially motivated species driven by rewards,” Walf says.

FOMO also creeps up when prospective memory is activated, which involves one’s “ability to predict or imagine what could happen rather than memory of the past,” according to Walf. The prefrontal lobe is associated with this type of memory.

While FOMO is usually viewed as harmful, could it ever be considered a good thing? It depends on what you do with it.

“No matter the cause of FOMO in a person, it can manifest as either healthy FOMO or unhealthy/toxic FOMO,” Zielinski says. When people approach FOMO with self-awareness and investigate why they’re experiencing it in the first place, they can make beneficial adjustments in their lives.

The feeling can even serve as a powerful motivator when people start listening to it thoughtfully and map out the approach to realistically achieve their goals, McGinnis and Zielinski say.

You can even view FOMO as a source of ideas and inspiration, according to McGinnis. “Your core impulse is centered on improving your condition when you feel FOMO. Fundamentally, FOMO is aspirational in nature, rooted in a search for whatever’s bigger, better and brighter than your current surroundings,” he says.

More From Discover
Mind
Weed Might Not Make You Creative After All
Mind
How Does Alzheimer's Disease Lead to Death?
Technology
What Is a Social Media Cleanse?
Mind
Calming Kids With Electronics May Affect Emotion Regulation Skills
Mind
What Psilocybin Psychedelic Mushrooms Are Teaching Us About Human Consciousness
Mind
Can Playing Video Games Make You Smarter?
Recommendations From Our Store
My Science ShopDiscover STEM Kits
My Science ShopDiscover 2022 Calendar
My Science ShopStrange Science
My Science ShopElements Flashcards
Shop Now
Stay Curious
Join
Our List