Why Do People With Alzheimer's Tend to Sleep a Lot?

The disease causes changes to our brain's circuitry that can make sleep difficult. 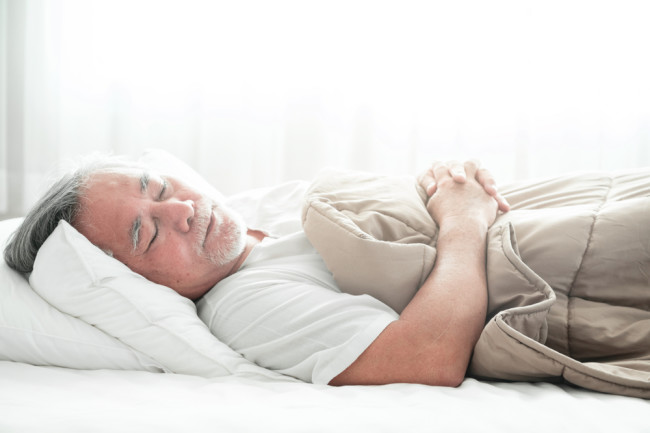 If you know someone with Alzheimer’s, you may notice that they often spend a lot of time sleeping, especially in the disease’s later stages. But it isn’t the illness itself,  which progressively destroys memory and thinking skills, that is making your loved ones sleepy. Rather, the changes in the brain caused by the degenerative disease can interfere with a patient’s circadian rhythm, the daily cycle that helps determine someone’s sleep patterns.

There are several ways that Alzheimer’s can impact a person’s sleeping habits. Instead of sleeping at night, they may sleep a lot during the day. For others, they may experience a phenomenon known as sundowning, which can cause restlessness, irritability or confusion as daylight darkens. Often, it can be difficult for an Alzheimer’s patient to fall asleep and remain in their beds. For caregivers in particular, this can make a difficult situation even more challenging —although there are methods for helping Alzheimer’s patients sleep more soundly.

“We’re learning more about the relationships between Alzheimer’s, circadian rhythms, sleep and the brain,” said John Hsiao, a program director at the National Institute on Aging. “And we have a lot more to learn.” 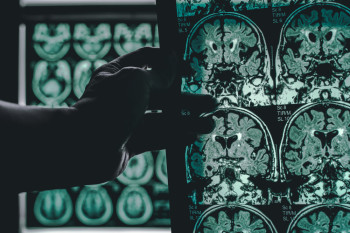 MindHow Does Alzheimer's Disease Cause People to Die?