When is attempted murder more acceptable than harming someone by accident? 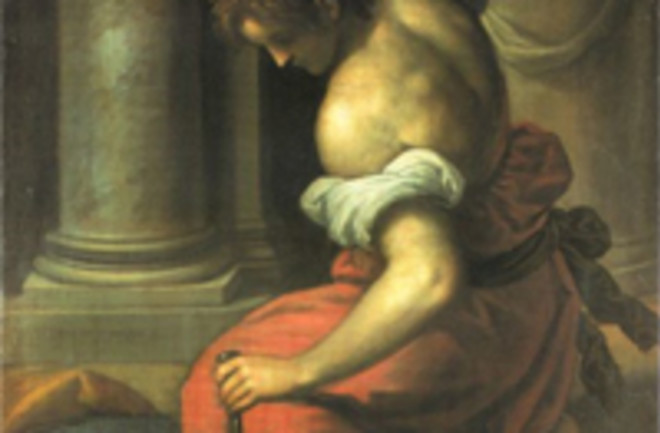 Dan, a scientist working on dangerous viruses, is giving a visitor a tour of his lab. Before this happens, all test tubes containing disease-causing agents must be sealed in a chamber with a flick of a switch. Unfortunately, the switch broke recently and it hasn’t been repaired yet. Entering the room means certain death. Dan knows this but still, he bids the visitor to enter. The inevitable happens; they become sick and they die. Would you consider Dan’s actions to be immoral? What if, in a parallel universe, the visitor miraculously survived? Does that change your views of Dan’s deeds? What if Dan didn’t know about the broken switch? For most of us, the answers are clear. If Dan knew about the broken switch, he was wrong to send in the visitor to potential death, regardless of whether they actually perished. But bizarrely, not everyone would see it that way. Liane Young from MIT found that people with brain damage in an area called the ventromedial prefrontal cortex (VMPC) are unusually likely to brush off failed attempts at harming other people. They frowned upon actual murder with the usual severity but compared to normal people, they were twice as likely to think that attempted murder was morally permissible. Young thinks that the VMPC is vital for our ability to deduce respond emotionally to the intentions of other people, an important skill when it comes to making moral judgments. This research builds on a large amount of earlier work, which demonstrated the VMPC’s pivotal role in assessing harmful actions. In classic moral dilemmas, like whether you’d push someone in front of a runaway train to save five others, the VMPC is incredibly active. And previous studies have found that people with damaged VMPCs make unusual choices when faced with such dilemmas. Young worked with nine people with similar damage to both sides of their VMPC. They were all intelligent, capable of logical reasoning and fully aware of what counts as normal social behaviour. They just failed to apply that knowledge in emotional situations, and they have problems dealing with feelings of empathy, guilt or regret. Young gave them a series of hypothetical scenarios, including Dan’s murderous lab tour, as well as tales of poisoned coffees, jellyfish-infested waters, rickety bridges, allergic diners and drowning swimmers. Every tale had multiple versions. In some, the protagonist intended to harm another person and in others, they didn’t. In some, the unfortunate ‘victim’ died, and in others, they survived. These stories revealed that patients with damaged VMPCs judge people more by the results of their actions than their intentions. As long as no one was harmed, they judged actions to be morally permissible, even if the perpetrator had a homicidal goal. Amazingly, they even felt that attempted murder was more acceptable than cases where people came to harm accidentally! The ends entirely justified the means. In contrast, people with undamaged brains, or those with damage to other parts, came down far more heavily on attempted murder. In all other scenarios – if someone actually died, if they were harmed accidentally or if no one was hurt – all three groups of people delivered similar verdicts. Young suggests that these strange verdicts reflect the role that the VMPC serves in processing emotions. Without it, the patients didn’t experience the typical emotional kick that most of us feel when we see someone harming another person. Robbed of this gut feeling, they rely solely on their knowledge of the scenarios’ outcomes to deliver their judgments.