Watching Boston Bombing News Was More Disturbing Than Being There 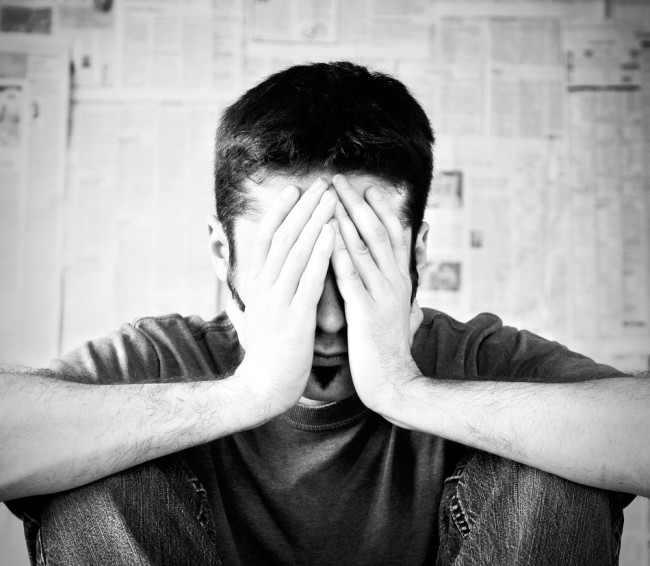 It's often claimed that our 24-hour news cycle distorts the headlines, making mountains out of molehills and covering big stories ad nauseam. Now there's scientific evidence that watching such repetitive coverage of a traumatic event can emotionally harm viewers more than the event itself. Researchers came to this conclusion in a study of the Boston Marathon bombing on April 15. They conducted an Internet survey of more than 4,000 Americans from across the country between two and four weeks after the attack. Researchers asked participants about their emotional stress, whether they were personally affected by the bombing, and their news-watching habits (both on traditional and social media). The survey included a disproportionate number of Boston residents so that researchers could compare those who had been directly affected by the bombing with those who had only watched it on the news. In total, about 10 percent of survey respondents were either exposed to the event themselves or had a close acquaintance who was.

No News is Good News?

The researchers found that people who had watched or read at least six hours per day of bombing coverage were nine times more likely to report acute stress than those who watched minimal news coverage. Stress symptoms, such as feeling on edge, intrusive thoughts and avoidance of thoughts of the event, increased with each hour of daily bombing-related media exposure. And worryingly, media exposure had a much larger effect on people's well-being than exposure to the event itself (either personal or through a close relationship), according to the study published today in the Proceedings of the National Academy of Sciences. As one of the researchers told USA Today:

"This media exposure was an even stronger predictor of acute stress than was direct exposure," says co-author Roxane Cohen Silver, a professor of psychology and social behavior at the University of California-Irvine. "We're not talking about somebody sitting in front of the television. This is being repeatedly exposed throughout the day to a variety of sources of media."

Thus, a word of caution to all you news junkies out there: When the news starts to get overwhelming, don't forget you can always switch it off. Image by Joyce Vincent / Shutterstock