Want Someone to Take a Decision Seriously? Hand Them Something Heavy 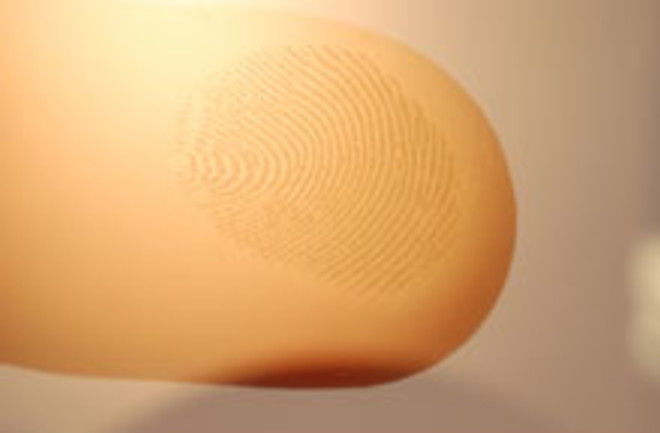 Touch comes first. It's the first way that people interact with the world, MIT's Josh Ackerman says, and touch can change the way you feel about the world or engage with it. Ackerman and colleagues published a study in Science this week further uncovering the ways that what we touch influences what we think. In a series of experiments, his team demonstrated numerous examples of the tactile altering the mental, like people negotiating more stubbornly when sitting in hard, uncomfortable chairs, or taking decisions more seriously when holding a weighty object like a clipboard. The idea, then, is that due to the strong connection between our senses and our thoughts, touching a surface can trigger feelings related to the metaphorical value we assign to it. Or, more simply, the feeling of weight makes us feel like a decision is more "weighty," a harsh surface like sandpaper leads to harsh feelings toward other people, and the touch of smoothness makes us feel like things are going to smooth over.

“The tactile sensation is extremely important early in development. The idea that other associations would be built on that makes intuitive sense,” said Franklin & Marshall College psychologist Michael Anderson, who was not involved in the study. “Brain regions that may initially have been dedicated to one particular task, turn out to contribute to multiple tasks" [Wired.com].

For more on this, check out Ed Yong's in-depth post

80beats: In a Sensory Hack, What You Touch Affects What You See

80beats: Fingerprints Are Tuned to Amplify Vibrations and Send Info to the Brain

80beats: Hand Washing After a Decision Scrubs Away Those Lingering Doubts