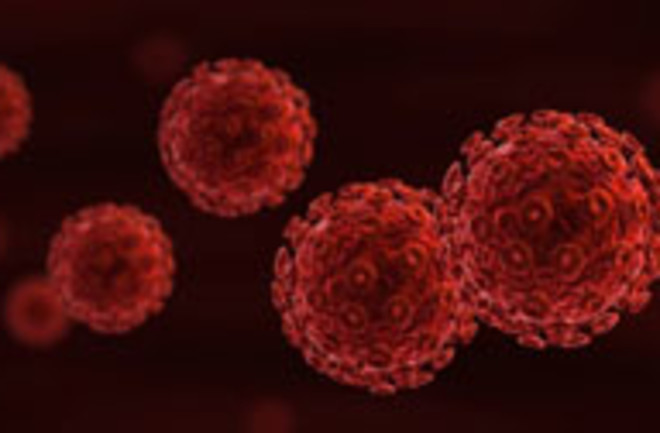 The year was 1984. A new disease had emerged in 1981 and was soon dubbed AIDS, the acquired immune deficiency syndrome. In the United States, AIDS risk groups included gay men, injection drug users and haemophiliacs. Thousands of cases had been diagnosed by 1984, with roughly half having died. New York and California were the early centers of the outbreak.

We now know that AIDS is caused by the human immunodeficiency virus. HIV was discovered in 1983 and by 1984, it was widely accepted as the cause of AIDS. A few scientists held to alternative theories but even they accepted that AIDS was a new disease with a biological cause.

Then, in July 1984, a New York psychoanalyst called Casper G. Schmidt published a paper called The Group-Fantasy Origins of AIDS. It might be one of the most astonishing articles ever to appear in the field of psychology - which is saying quite a lot.

Schmidt believed that AIDS was a psychosomatic disease - that it was caused by an outbreak of 'mass hysteria', and that AIDS patients were, in some sense, thinking themselves ill.

According to Schmidt, the trigger for AIDS was the rise of right-wing ideology in America following Ronald Reagan's election as President in 1980. Newly aggressive conservative Christians, in their reactionary attacks on gay rights, created an unconscious psycho-drama in which gay men were cast as shameful and tainted.

Homosexuals internalized this anti-gay narrative and "essentially turned their aggression inward (by somatizing tensions) and played the role of the masochistic partner in the scapegoating ritual which was to follow." In the face of the guilt and shame heaped upon them by the New Right, gay men "turned in against themselves, causing a wave of shame-and guilt induced depression".

According to Schmidt, gay men became depressed after 1980 and this depression was the cause of AIDS. This is the claim that makes Schmidt's paper so remarkable.

Schmidt claimed that the type of immune suppression seen in AIDS is also present in cases of severe depression. He gives no details of this, saying that a companion paper was soon to follow with details on how depression leads to AIDS, but this was never published.

But no further detail is needed to see that Schmidt's depression-AIDS theory was unworkable. The fact is that people don't get AIDS by being depressed. Depression is as old as humanity, but AIDS was a new disease when it appeared in 1981. The novelty of AIDS was recognized even by those who denied that it was caused by a new virus.

Schmidt's theory also struggled to explain how people other than gay men and drug users ever got AIDS. Haemophiliacs, for example, weren't targets of right-wing ideology. Schmidt waved this problem away, suggesting that such people "become involved through a spill-over effect on the basis of unusual suggestibility or because of an unconscious identification with one of the risk groups."

Reading Schmidt's paper with the benefit of hindsight, it's easy to see the tragedy in his prediction that AIDS would disappear within 2 to 4 years once someone (i.e himself) had exposed it as no more than mass hysteria. When one learns that Schmidt, who was gay, died of AIDS in 1994, the sad irony of the paper is undeniable.

Yet Schmidt's paper wasn't just wrong in retrospect. It was obviously and totally wrong at the time: the idea that AIDS was no more than mass hysteria was absurd even then. Even his fellow HIV-sceptics didn't accept his ideas.

So how did Schmidt, evidently an intelligent person, come to such bizarre conclusions? Here's my attempt to psychoanalyze Casper Schmidt.

Schmidt was born in South Africa, which was then a deeply conservative and religious society. He moved to New York in 1975 and must have found this liberating, especially as a gay man. But soon, he saw the rise in America of the very religious fundamentalism that he had escaped.

Schmidt was horrified by the New Right, but he was clearly also contemptuous of American gay men for failing to stand up for themselves. In the paper, he compared "futile" mainstream gay activists to "Jews trying to convince Nazis that they were in fact quite patriotic and German".

So, Schmidt's theory of AIDS as mass hysteria seems to express his ambivalent emotions towards gay America. He blamed AIDS on the religious right, but also on gay men, who only got sick and died because they internalized the hatred directed at them.