One simply does not mess with a daredevil. 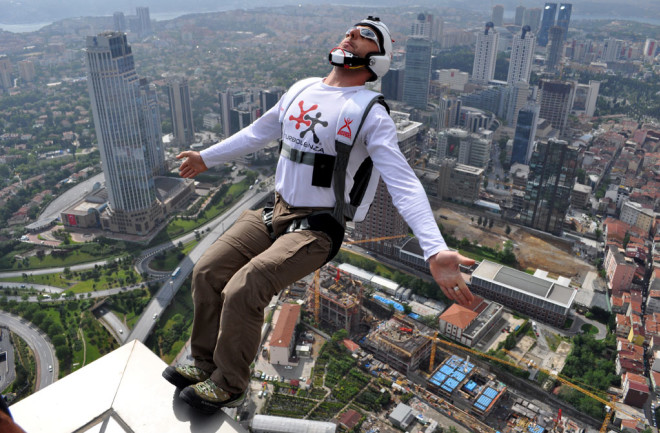 When a young man thumbs his nose at death by bull riding or BASE jumping, is an immature prefrontal cortex to blame? Perhaps. Or maybe there’s a survival benefit inherent in the very act of taking big risks.

UCLA anthropologist Daniel Fessler and his colleagues argue that in early human clans, being ridiculously gutsy may have protected young men from potential adversaries. And even today, the team found that when test subjects in America and Fiji heard about people performing high-stakes physical feats, they assumed the daredevils to be large, unpredictable and possibly violent — not guys to mess with.

Playing with fire, therefore, may give young men an evolutionary advantage, according to Fessler’s so-called Crazy Bastard hypothesis. Enemies keep their distance to avoid getting burned.