Study Stresses the Importance of Recognizing Our Own Voice

New findings about our ability to identify our own speech illuminate our "sense of agency" and provide insight into auditory hallucinations. 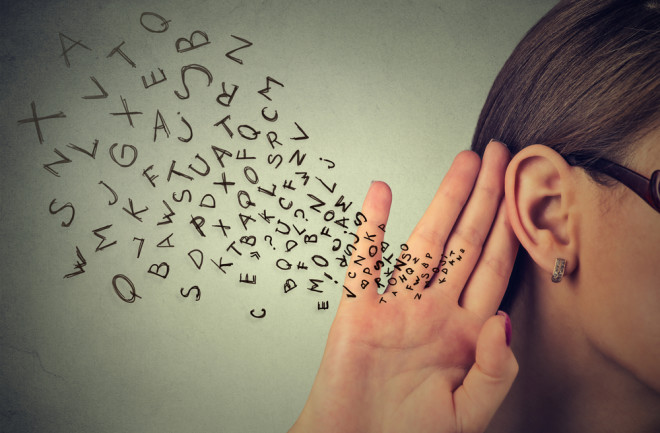 When we say something and struggle to recognize the sound, can we still recognize that we are its source? Though the answer may seem simple, recent research in Psychological Science reveals that our ability to recognize our own voice plays a pivotal role in our "sense of agency" over our speech.

These findings, researchers say, set the scene for future investigations into our control of our voices and could contribute to innovations in understanding and treating auditory hallucinations.

Though crucial for feeling "in control" of our speech, psychologists say that this sense of auditory agency is far from universal. In fact, some people with schizophrenia perceive a variety of voices and sounds when alone and silent, and some struggle to single out the sound of their voices while speaking. These so-called auditory hallucinations, some specialists say, develop from "a dysfunctional sense of agency over speech," which still needs more study.

Attempting to address this oversight, a team of psychologists from the University of Tokyo systematically assessed people’s ability to recognize their voice. "This research investigated the significance of self-voice in the sense of agency, which previous studies have never sought out," says primary study author Ryu Ohata, a psychology researcher at the University of Tokyo, in a press release. "Our results demonstrate that hearing one’s own voice is a critical factor to increased self-agency over speech."

To conduct their research, the team instructed 28 volunteers to vocalize simple vowel sounds and to react to recordings of their vocalizations, played at a neutral, decreased or increased pitch after one of five periods of time, from 50 milliseconds to 650 milliseconds. Then, the researchers asked the participants to rank whether they thought the voices in the recordings were their own.

Ultimately, the participants doubted that they produced a sound if they thought that the sound was in another person's voice. Understanding this fact, the team says, could inspire new investigations into the psychology of speech and could inform the treatment of auditory hallucinations in the future.

More From Discover
Mind
Why Are We Addicted to Love?
Mind
Why the Human Brain Takes Decades to Develop
Mind
Research on Psychedelics and How Mushrooms Can Help Combat Depression
Health
10 Science-Backed Ways to Boost Your Brain
Health
Extreme Fatigue: 4 of the Longest-Lasting Sporting Events
Mind
Weed Might Not Make You Creative After All
Recommendations From Our Store
My Science ShopDiscover STEM Kits
My Science ShopDiscover 2022 Calendar
My Science ShopStrange Science
My Science ShopElements Flashcards
Shop Now
Stay Curious
Join
Our List