A new study identifies the specific areas of the brain involved in activating and suppressing the urge to move. 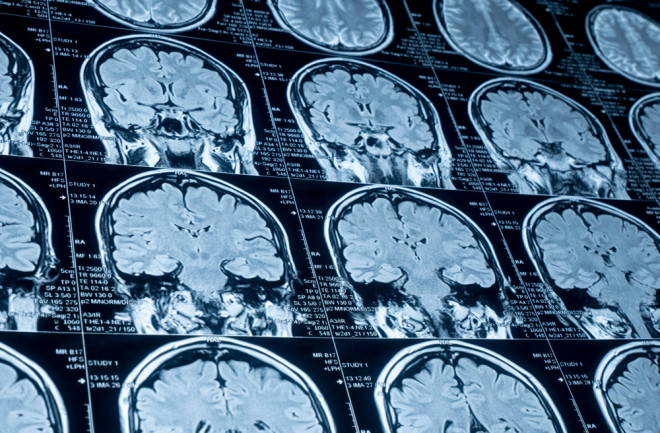 Movement is much more complicated than you might think. Any one activity, whether it's opening your mouth to speak or running a marathon, involves complicated interactions in our brains. This complexity means that there’s still much about movement that scientists struggle to understand.

Recent research in Nature moves science a step forward. Researchers found the specific areas in the brain where the urge to act is activated and suppressed, illuminating the way that we move and the way that certain movement disorders come about.

A Mystery of Movement

The research took its inspiration from Parkinson's and Huntington's Diseases. Though these two disorders both come from impairment in the function of the basal ganglia – an area of the brain involved in the coordination of activity – patients develop distinct symptoms. While people with Parkinson’s struggle to initiate intentional movements, people with Huntington's struggle to subdue involuntary movements, such as twitches and tremors.

However, a team of specialists from the Champalimaud Neuroscience Programme in Portugal found that the activation and suppression of movement takes place in much more specific areas of the basal ganglia than previously thought.

"We discovered a brain area responsible for driving action and another for suppressing that drive," says study author Joe Paton, a principal investigator at the Champalimaud Neuroscience Programme, in a press release.

The findings, the team says, constitute a turning point in their field. “This insight is important for understanding more deeply how this system works, which is imperative for treating certain movement disorders,” Paton says in a press release. “In addition to the clear relevance for Parkinson's and Huntington's Disease, it also provides a unique opportunity to investigate conditions of impulse control, such as addiction and obsessive-compulsive disorder.”

To test these direct and indirect pathways, the team trained mice to retrieve a reward after waiting for a short interval of time. Though the prospect of retrieving the reward activated the urge for the mice to move, the trick to the task, the team says, was that the mice needed to suppress this urge and stay completely still for the full interval to receive their treat.

To strengthen their findings, the team then inhibited these two pathways in several specific areas of the basal ganglia to test their particular functions. Ultimately, the team found that inhibiting the indirect pathway in the sensory motor striatum – an area that controls simple motor-sensory functions – caused the mice to move much more impulsively. And inhibiting the direct pathway in the dorsomedial striatum – an area involved in decision-making – also altered the mice’s behavior.

Overall, the team’s model suggests that the activation and suppression of activity is much more complex than commonly assumed. "Our study indicates that there are potentially multiple neural circuits in the brain that are constantly competing,” Paton says in a press release. “This insight is important for understanding more deeply how this system works.”

Beyond this, the team says that their study stresses the tremendous power and importance of neuroscience. “These internal processes are some of the most fascinating things that the brain does,” Paton says in a press release. “They reflect our inner life.”