Scientists Find Brain Cells That Could Explain How We Control Posture 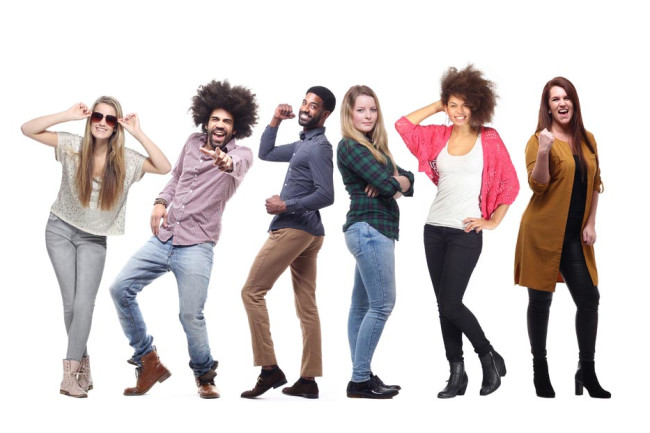 Even though you probably don’t notice, your brain is constantly keeping tabs on where your body is in the space around you and where different body parts are in relation to each other. Researchers have been trying to better understand that phenomenon, called body schema, for a while. So far, they don’t really think there’s a specific region dedicated to this self-spatial awareness. Instead, it seems to come from a coordination of many different regions.

Now, neuroscientists from the Norwegian University of Science and Technology have discovered so-called posture cells that could help experts better understand how this coordination works.

The group tracked 11 rats as they roamed around, all while recoding activity in brain regions called the posterior parietal cortex and the frontal motor cortex. Both are areas involved in voluntary movements.

They found that certain neurons in these areas were much more active when the rats held different postures — like rearing on their hind legs or hunched over food — compared with when they were going through other motions, like walking or running. And these cells were less active with more common postures, meaning the critters weren’t spending as much energy on these movements.

This sort of hyper-specific activity makes sense, says Jonathan Whitlock, one of the article’s authors, in a press video. “You don’t want your brain to be constantly telling you that you’re sitting in a chair if you’re sitting in a chair and not doing anything,” he explains. “Whereas if you’re playing tennis, and you need to hold your hand just right to hit the ball, that requires a lot of concentration, that would require more of your brain, and we think that’s what we found in our data.”

Even though these results, published in the journal Science, are just a small piece of the puzzle, if these findings translate into humans, it could help experts paint a better picture of how we’re able to navigate the world. And that knowledge could have implications for other areas of research, like robotics, says Benjamin Dunn, another author on the paper. “Knowing how the brain represents body schema could push the next generation of robots closer to human-like learning of movement and interaction.”

MindWhat Happens in Your Brain When You Make Memories?
Recommendations From Our Store