Revealed: The Genetic Root of Seeing Sounds and Tasting Colors 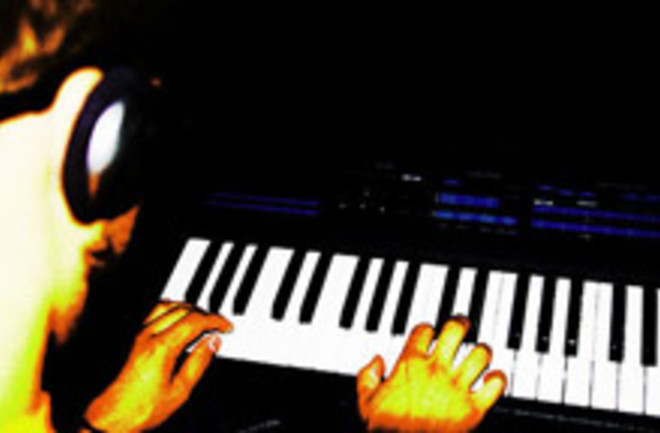 When researcher Julian Asher goes to the symphony, he gets a sensory extravaganza.

"When I hear a violin, I see something like a rich red wine," says Asher.... "A cello is more like honey" [New Scientist].

Asher has a condition called synesthesia in which sensory information gets mixed in the brain; in Asher's particular form, auditory-visual synesthesia, sounds cause him to see colors. Now, a study led by Asher may have uncovered the genetic source of the condition, which synesthetes say can be both a blessing and a curse. The researchers collected DNA samples from 196 people who had auditory-visual synesthesia running in their families, they explain in the American Journal of Human Genetics [subscription required]. Asher expected to find a single gene associated with the condition, but scanning the genomes revealed that it was linked to four distinct regions, on chromosomes 2, 5, 6, and 12. The region that was most strongly linked to synesthesia was an area on chromosome 2 that has also been strongly linked to autism.

That doesn't mean that the two conditions are related, per se, explained Ed Hubbard, a cognitive neuroscientist.... Instead, the common gene or genes are likely "more generally involved in how the brain gets built." The study also pulled out a region on chromosome 6 that contains genes linked to dyslexia -- especially interesting, "seeing as phonemes [the units of sound in language] and letters are two of the strongest synesthetic triggers," Asher said [The Scientist].

It's possible that confining the genetic study to people with auditory-visual synesthesia limited the results, researchers say--studying people who taste shapes or see colors in numbers or words might turn up different genes. But eventually, the work could lead

to a simple diagnosis of the condition. Although synaesthesia is thought to help improve memory, it can also be very distracting - particularly in a teaching environment. "For some it is benign, but for others it can impact on their learning," says Asher. "Early diagnosis is then key for their future academic success" [New Scientist].

Related Content: DISCOVER: Are We All Synesthetes? DISCOVER: A Window on Consciousness opened up by synesthetes Cosmic Variance: Martian Colors explains how to test for synesthesia