Music, Melody, and the Strange Pull They Exert Over Our Minds

Cognitive scientist Matthew Schulkind knows "earworms" inside and out—especially those spawned by the Wiggles. 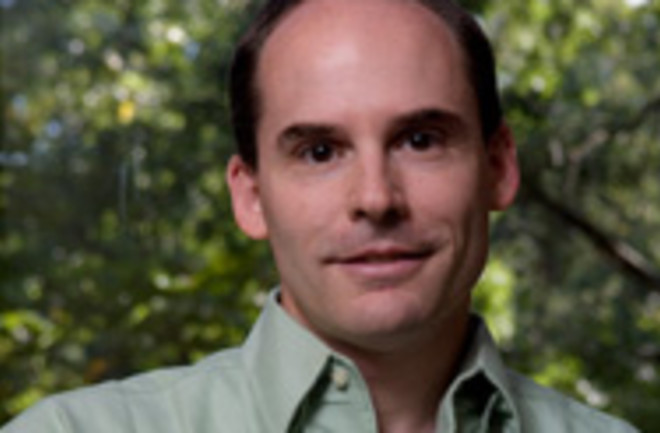 If you can’t recall your mother’s birthday but can readily belt out all the lyrics to “Piano Man,” welcome to the club. Music and melody seem to have a unique place in memory, Amherst College cognitive scientist Matthew Schulkind suggests. His studies with older adults explore why pop songs grab hold of our memories—and whether music could help dementia patients reconnect with lost knowledge.

Why is it so easy to sing along with old Top 40 songs when it’s so hard to remember things you actually tried to learn, like French verbs or algebra? To a certain extent, musical memory is procedural rather than declarative. Declarative memory is your memory for facts, like the Spanish word for dog. Procedural memory is your memory for skills, such as how to hit a tennis ball. This doesn’t take conscious thought. Once you start the swing, it just happens. Similarly, once you get a song started, you don’t have to think about what comes next. You hear the first few notes of a song, and it just comes pouring out.

Can older people really remember tunes from childhood as if it were yesterday? That’s exactly what I expected to happen. I thought I would get older adults into the lab, play them these songs, and they would be crying and singing along with them. Instead, they said things like, “Well, that sort of sounds familiar, but I’m not really sure.” That surprised me.

One man heard about three notes of a song called “Sh-Boom” by the Crew Cuts and knew it immediately. He sang the entire song from start to finish. He knew it was released in 1954. He knew the B side of the single. He knew all kinds of things about the song. It turns out it was released the day after he was married, and that’s what the hotel band played every night on his honeymoon.

I think there are a small number of songs that you do have a special relationship with. When you hear them, you’re carried back to that time and place. Because these experiences are powerful, I think people tend to overestimate how frequently they happen.

What about “earworms,” the songs that get stuck in our heads? This seems to be a universal phenomenon. People typically like what gets stuck in their heads, yet it’s a very unpleasant experience. A song stuck in your head will seem to plague you for hours. The simpler the song, the more likely it is to get stuck in your head—like the Wiggles. Fortunately, my kids are phasing out of the Wiggles’ music. It’s brutally catchy!

Can music bring back lost memories? In a study I did with dementia patients, I wanted to know if music might help people retrieve information stored in long-term memory. The fundamental question for this dementia study was, is information available somewhere in there that people just can’t get to? In one experiment, we found that listening to music increased the likelihood of patients’ remembering famous faces or the names associated with those faces. It wasn’t that the music took them back to an earlier decade; it had a general effect on their ability to retrieve other information, suggesting that at least some of the deficits observed in dementia involve an inability to recover information.

Why do pop songs evoke the past so clearly? People stop paying attention to pop music as they get older. Also, pop songs come and go. People listen to jazz and classical music over and over, but no one’s listening to Adam and the Ants anymore. If I hear an Adam and the Ants song, it’s like, “Oh, I haven’t heard that song in a long time.” I think it’s the simplicity of pop music. It makes it more likely to get saved. The simpler the pattern, the easier it will be to pour right back out.Shannon Sweeney