Is Morality Innate and Universal?

A hardwired moral code leaves a lot of room for interpretation 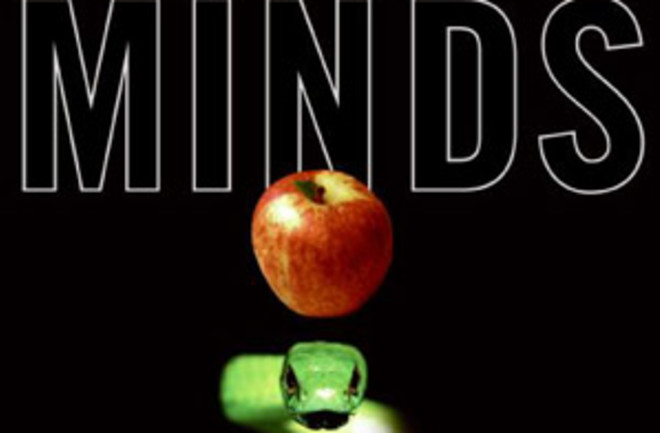 A healthy man walks into a hospital where five patients are awaiting organ transplants. Is it morally acceptable to kill the man in order to harvest his organs to save the lives of five others? If you instantly answered no, you share a near-universal response to the dilemma, one offered by peoples and cultures all over the globe. (Test your moral instincts here.) But how did you reach this conclusion? Was it a rational decision learned in childhood, or was it—as Harvard evolutionary biologist and cognitive neuroscientist Marc Hauser claims—based on instincts encoded in our brains by evolution? In his recent book Moral Minds: How Nature Designed Our Universal Sense of Right and Wrong (HarperCollins), Hauser argues that millions of years of natural selection have molded a universal moral grammar within our brains that enables us to make rapid decisions about ethical dilemmas. (Read a review here.)

To arrive at this radical notion, Hauser draws on his own research in social cooperation, neuroscience, and primate behavior, as well as on the musings of philosophers, cognitive psychologists, and most important, the theories of MIT linguist Noam Chomsky, who in the 1950s proposed that all humans are equipped with a universal linguistic grammar, a set of instinctive rules that underlie all languages. Hauser himself, a professor of psychology, human evolutionary biology, and organismic and evolutionary biology at Harvard and codirector of the school’s Mind/Brain/Behavior Initiative, has analyzed the antics of tamarins, vervet monkeys, macaques, and starlings in captivity, as well as rhesus monkeys and chimpanzees in the wild. This research led to his earlier book Wild Minds: What Animals Really Think (Owl Books, 2001).

You argue that humans have an innate moral faculty. Can you describe what you mean by this? The basic idea is to ask about the sources of our moral judgments. What are the psychological processes involved when we deliver a moral judgment of right or wrong? The crucial issue to keep in mind here is a distinction between how we judge and what we do. In some cases, our judgments may align very closely with what we would actually do, but on occasions they may be very, very different.

The second point is to draw on an analogy with language and ask whether there might be something like a universal moral grammar, a set of principles that every human is born with. It’s a tool kit in some sense for building possible moral systems. In linguistics, there is a lot of variation that we see in the expressed languages throughout the world. The real deep insight of Chomskian linguistics was to ask the question, “Might this variation at some level be explained by certain common principles of universal grammar?” That allows, of course, for every language to have its own lexicon. The analogy with morality would simply be: There is going to be a suite of universal principles that dictate how we think about the nature of harming and helping others, but each culture has some freedom—not unlimited—to dictate who is harmed and who is helped.

What is the evidence that we draw upon unconscious principles when making moral decisions? Let’s take two examples. A trolley is coming down a track, and it’s going to run over and kill five people if it continues. A person standing next to the track can flip a switch and turn the trolley onto a side track where it will kill one but save the five. Most people think that’s morally permissible—to harm one person when five are saved. Another case is when a nurse comes up to a doctor and says, “Doctor, we’ve got five patients in critical care; each one needs an organ to survive. We do not have time to send out for organs, but a healthy person just walked into the hospital—we can take his organs and save the five. Is that OK?” No one says yes to that one. Now, in both cases your action can save five while harming one, so they’re identical in that sense. So why the flip-flop? People of different ages, people of different religious backgrounds, people even with different educations typically cannot explain why they think those cases differ. There appears to be some kind of unconscious process driving moral judgments without its being accessible to conscious reflection.